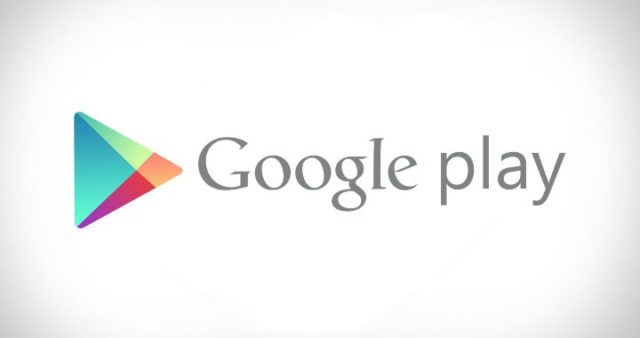 The new Google Play 8.9 version has been released on Android devices. Even though there aren’t any major visible changes, under the hood, the App brings some interesting cool features.

Older versions of Play Store were already offered publicly visible reviews but the history of reviews editing was only available for the writer of the reviews and apps’ developers.

Now, the new Google Play Store 8.9 offers users to see also what the writers of the reviews have written before editing.

“Peer-to-peer” downloads of the updates

It seems that Google has thought about its clients from regions where the Internet connection is not very fast. Therefore, Google introduced a type of p2p downloads in its new Play Store 8.9.

This means that the updates downloads and other downloads made via Play Store 8.9 will be fulfilled faster by people who are constrained by a poor Internet connection.

However, the code lines observed during the APK teardown don’t reveal any technical information on how this p2p downloads will happen.

There are some code lines related to Modular Apps but, however, these are not yet introduced by Google.

Modular Apps are linked to Android Instant Apps that support downloading partial versions of the apps.

Modular Apps may ask users whether to download or not additional modules.

Google Play Protect has already been implemented and it is really useful as it’s announcing users when they’re downloading an app that’s not quite OK or contains malware.

However, with the new Google Play Store 8.9 users can choose to tap on Learn More when Play Protect send a malware notification.