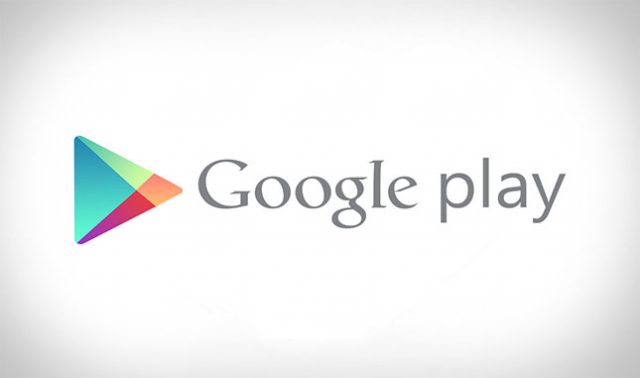 There are tens of apps that make Google’s operating system so amazing, but all of them fade in comparison with the Play Store. The Android parent puts a high price on user experience and nothing would be possible without the Play Store. Therefore, Google keeps rolling out a constant stream of updates which improve it and today it launched a brand-new one.

Android fans should be happy to know that they can get their hands on a brand-new Play Store update. This update is available in form of APK at the moment, but everyone is going to receive it during the upcoming days.

We should also mention that the update is not limited to smartphones since it will also arrive on Android Wear and Android TV devices.

People usually associate new updates with cool features or visual changes and effects. Since the Play Store is not really an app, Google is focusing more on improving the app’s performance instead of appearance. With that being said, the new 9.5.09 update serves the sole purpose of improving the Play Store’s overall performance.

Another important piece of information that we need to mention is that the new update is also packed with bug fixes. Google Play Store is used to download apps, software, music, games and even movies! This means that the Play Store is really important and Google wants to make sure that there aren’t any bugs affecting its stability and performance.

Can you imagine how annoying it would be to start downloading a large app and then have it crash at around 90%? Well, this is never going to happen since Google makes sure of that by introducing new bug fixes in every update.