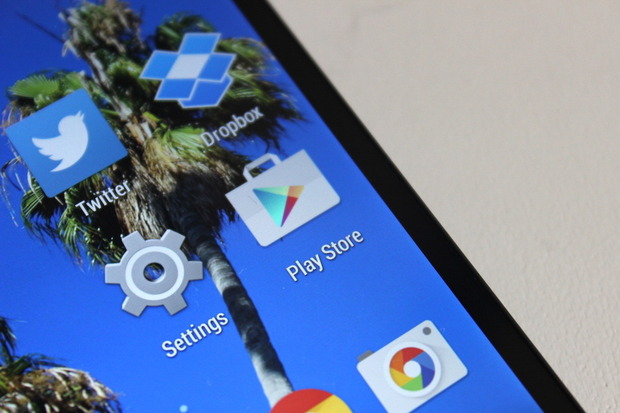 Google intends to launch its Google Play Store smartphone app in China next year, according to some who are familiar with the matter. It is intended to create a Google Play app specifically designed for China, and not connected with the overseas version of the Google Play App.

For this to be a viable option, Google should comply with Chinese laws on filtering content that might be viewed as sensitive by the ruling Communist party, and the company has to store the app data within the country.

Five years ago Google pulled out its services out of China due to the current Communist Party’s censorship within the search results and it has maintained a very limited presence in one of the worlds largest smartphone markets. Most of it services, including Play were rendered borderline inaccessible.

Within their new approach to the Chinese market, Google wants to use a successful app store as a launch pad to get their other products and services into the country. It has been no secret that Google’s Chief executive intended to get back to China and Google Play will be its first foray. Anyway there are no information about the next product from Google that will hit the Chinese market. But critics say Google has lost basically all ground in most of its major services, especially search and video streaming, to Chinese players.

Opinions about Google’s intentions vary, some say that for Google, having a product in China would be a symbolic gesture to show that the company values the market, while others appreciate that Google Play would be a really good product for that because it’s not very sensitive.”

Google can’t ignore the Chinese market anymore. Apple Inc complies with local laws and made $58.7 billion last in the year ended Sept. 26 in Greater China, which includes the mainland, Hong Kong and Taiwan, making it its second-biggest market. Google said, last month, it would take a minority stake in Beijing-based artificial intelligence firm Mobvoi as part of a $75 million fundraising round, as the U.S. search giant tries to rebuild its presence in China.

Because services like its search, e-mail and mapping are blocked in China, the U.S. firm is trying to cement partnerships with domestic providers like Mobvoi, which offers technology similar to Apple’s Siri and Google’s own version.