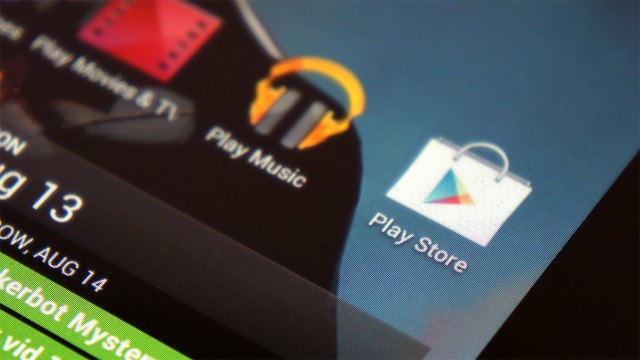 Google Play Store is probably the biggest store in the world in terms of digital content, but until now has lacked a very important function: the ability to provide developers vouchers for their own applications. It seems that this capability has just been activated on the Android app store, those who develop applications can now generate codes that distributes them at will for the software developed.

Most stores in the digital world, like Steam or AppStore offers such functionality, but all are subject to restrictions. Google Play Store apparently falls in the same patterns, providing a finite number of codes that application developers can generate. Each company is entitled to 500 keys each quarter, reaching a maximum of 2,000 per year. Activation keys can be for paid applications or for apps that sell content within applications (IAP – In App Purchase) and are common to all applications or extra content. The codes that were not generated during the three months of a quarter wil disappear, but there are no time limits to their use.

Developers can do anything they want with these codes. The developers can offer them the to press for reviews, they can offer them in the competitions, or they can simply distribute it for free, without any questions from Google. With the new activation key system, Google Play Store now offers developers the ability to create customized offers, that can reduce the price without resorting to Google.