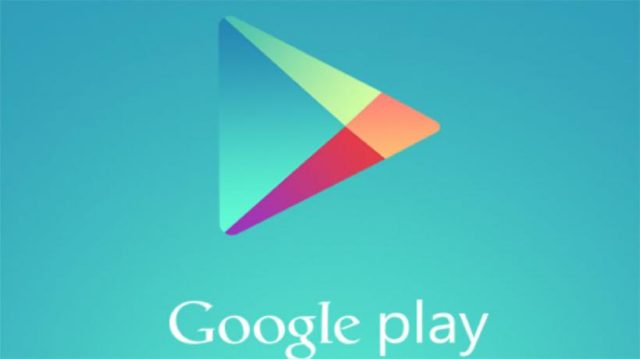 Google is always interested in improving its apps and services and the tech giant releases updates constantly. This is the case of the Play Store app, which has been receiving new features and has undergone some changes. The last major update, the 8.3.40 version, has brought a change in the code and has added some extra features. Then, Google added the 8.3.72 change which has brought bug fixes and stability of apps.

Just to mention some of the new features brought by Google, there is the fast scrolling option, the floating action button, a new Cook Book category in the Play Books section and a Quick installation of apps.

The last update did not bring any UI changes, but the bug fixes are still an important reason to download it.

“Try it” feature: a fresh release

Play Store has now a new and attractive feature entitled: “Try it”. The feature allows Android users to try an app on his/her device without downloading and installing it. The feature allows us to test the app and then decide whether it is worth our time or not.

The new feature is available in only a few regions, but soon enough it will become global. Also, it might take a little before all apps are compatible with “Try it”. Until then, Play Store users need to be patient.

The feature is available for devices which use the most recent versions of the Play Store app. It might also be a good idea to install the latest stable Google Play services app. This will keep your device from running smoothly and it will ensure compatibility and stability of the apps.

The “Try it” feature will also help users save time.