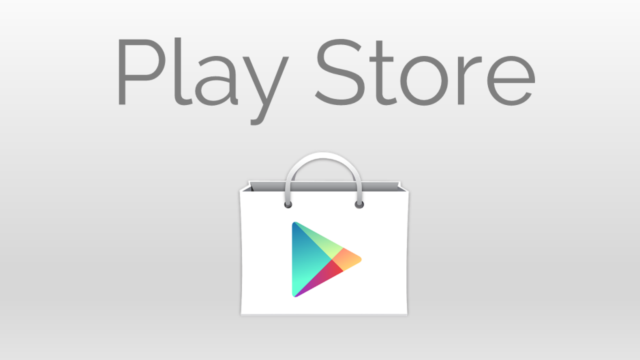 Google Play Store holds the title of being the world’s biggest hub for smartphone apps and games. The platform receives a constant stream of updates which enhance it even further. In fact, the Android parent has been putting most of its focus on the Play Store lately. The reason we are saying this is because Play Store received numerous updates during these past couple of days and one of them includes a new user interface.

The new 8.2.56 version of Google Play Store brings a bunch of changes to the user interface. The design has been revamped with only one purpose in mind, and that’s to make it easier for people to discover new apps and fun mobile games. Additionally, the user interface now features a dedicated “Games” panel which replaced the classic Music, Movies and Books tab.

If the new user interface doesn’t seem to be enough motivation to download the new Play Store, then maybe the fact that there are a bunch of apps and games deals will do the trick. For example, Dinosaur Assassin, Zombie Fortress, Escape Games and Ice Age Hunter Pro are available for free during the next five days.