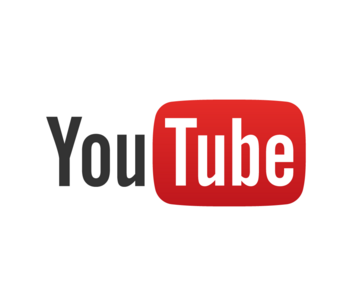 Google has been one of the smartest businesses in the world, especially when it comes to acquisitions. The company has historically made some of the best decisions of all times, and have managed to make some of the best deals. With the acquisition of the Android technology, as well as YouTube, they proved that they are indeed one of the best brains on this planet. Google has witnessed a meteoric rise to the top, and today stands among the league of giants, casting a large shadow over the world of technology. They’ve been making it to the news almost every day, and their latest news concerns retiring YouTube’s feature of direct webcam uploads

From January 16th, 2016, users will no longer be able to use the direct webcam uploads feature of YouTube. However, let us clarify that it does mean that you will still be able to take videos from your webcam and record them, and then manually upload them to YouTube instead of directly recording it and uploading it from the site itself. YouTube has been analysing their platform in depth for a while now, looking for newer and better means to monetize their services. The company has recently introduced a platform called ‘YouTube Red’ where they provide ad-free content for a price.

The company has given an explanation on their support page saying:

“The webcam capture feature will not be available on YouTube after January 16, 2015.

Previously, if you had a webcam built in or connected to your computer, you could record a webcam video on YouTube and upload it directly to the site. This feature will be turned off because it is rarely used and is built on technology that is no longer supported.”

Though the justification that Google has given is quite small and lacks much information, it is actually a move that was bound to happen at some point down the line. Time to say goodbye to YouTube’s direct webcam uploads!