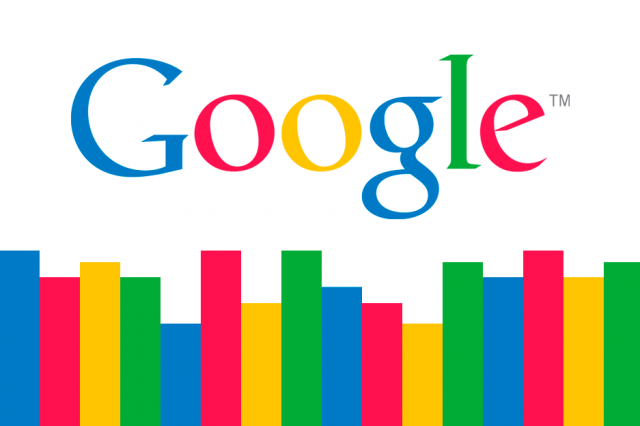 The entire cryptocurrency market is losing value and if it seemed like things couldn’t get worse, Google announced that it plans to ban all advertisements which include cryptocurrencies and other related content. The ban wave will start in June and Google says that nothing related to cryptocurrencies will survive.

Even though the internet is filled with cryptocurrency ads at the moment, all of them will go down. Google wanted to prove that it’s going to keep true to its word by showing a statistic which revealed that Google banned more than 3.2 billion ads only in 2017. This is almost double the number of ads that Google removed in the previous year.

“Improving the ads experience across the web, whether that’s removing harmful ads or intrusive ads, will continue to be a top priority for us” said Scott Spencer who is the director of sustainable ads.

Google is not the only one to dislike cryptocurrency ads since Facebook also said that it will ban everything cryptocurrency related. Facebook said that in June and it’s been banning ICO (initial coin offerings) advertisements ever since.

How Will This Impact the Cryptocurrency Market?

Google’s upcoming ban wave on ads that violate its policy is definitely going to affect the cryptocurrency market. The reason behind this being that ads bring new investors to the market which help increases the value of cryptocurrencies but now that they will be taken down, there won’t be any new investors.