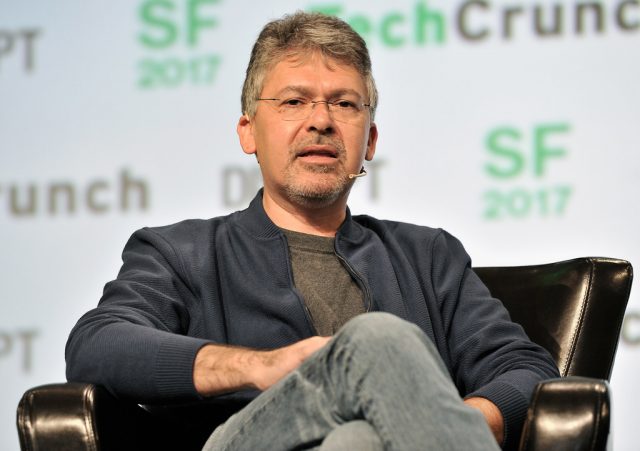 Apple has received some criticism over the years for not implementing new features and for sticking with the same design for its flagship smartphones. The Cupertino based tech giant paid attention to what its fan base was saying and decided to answer their worries by launching the innovative looking iPhone X.

However, some might argue that the main reason why Apple decided to equip iPhone X with a bezel less display is because Samsung did it with Galaxy S8. Nonetheless, what really matters is that Apple is constantly looking to improve its smartphones and a great example of that is the addition of John Giannandrea to its team.

John Giannandrea has been awarded the title of “leader of machine learning and AI strategy” and he will be directly reporting to CEO Tim Cook. This is great news for Apple fans since Siri has been needing a major update for a long time.

Microsoft, Google and Amazon have already made huge technological advancements when it comes to artificial intelligence and Apple has been left behind. While Apple’s AI is lacking sophistication, John Giannandrea is expected to make some major changes to the AI platform and to put it at the same level as Microsoft’s Cortana, Amazon’s Alexa and Google’s Assistant.

What’s interesting is that Google has been doing its best to keep all the information about its AI technology secret. In fact, Google directly banned its employees from publishing any of their AI research. Now that John Giannandrea is with Apple, we can be sure that Apple will receive access to Google’s prized information.