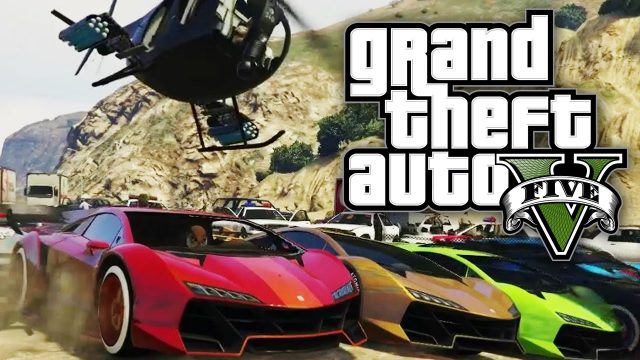 One of the most popular multiplayer games right now has to be GTA 5. Even though the game was initially launched almost four years ago, its fan base keeps on growing. The reason why this is happening is because Rockstar Games keeps on providing GTA 5 Online players with a constant stream of DLCs and updates.

The game community is large and that’s why there are different groups. The most popular groups are the ones that focus on vehicle stunts. In fact, YouTube is filled with stunt montages that managed to gather millions of views. Although there might be many videos, the most popular ones have to be ones created by Rzed, Penguin and Teeqy.

The aforementioned content creators are known for always pushing GTA 5 Online’s game physics to the max with their death defying in-game stuns. Even better, the three content creators have some quite amazing editing skills and this can be seen in their latest Teamtage compilation

The montage is entirely different from what we’re used to see. It features three parts that have been edited by the aforementioned stunt artists and all three parts have different styles. The stunt montage is the best we have seen so far and it shows stunts that start from BMX bikes to fighter jets.

The first part has been created by Teeqy and this where we can see the fighter jet stunt we were talking about earlier. Teeqy takes it to another level when drives a car into the air and a fighter jet manages to catch him while falling. We’ve all seen stunt guys that managed to jump faraway buildings with their bikes but Teeqy did something truly special.

Nonetheless, the second and third part are also equally impressive. There a scene where the stunt man manages to ride the walls with bike and an ATV vehicle. We think it’s safe to say that this is the best video form the Teamtage series and we can expect that all the upcoming ones will be equally impressive.