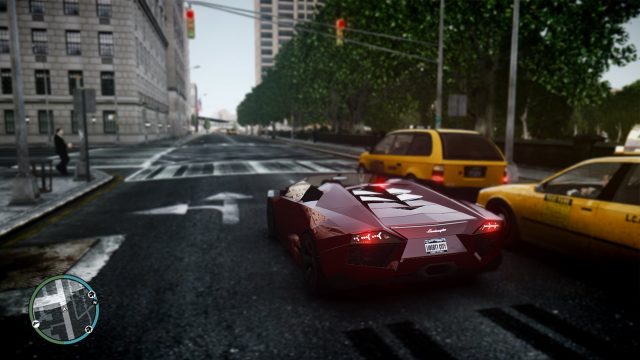 We think it’s safe to say that GTA 6 is the most anticipated game in the entire world. Considering the fact that GTA 5 has managed to sell over 70 million copies during the past few years, it’s pretty clear why the GTA franchise is so highly popular. GTA 5 is considered as being one of the best console and PC games ever made and this has raised the standard bar for GTA 6. Therefore, Rockstar Games is not going to hurry and unveil GTA 6 until it’s near flawless.

Sadly game developer doesn’t want to disclose any information surrounding the upcoming GTA installment. On the bright side though, there still are a large number of rumors and speculations surrounding game. We have gathered everything there is to know about GTA 6 and we will present the information right now.

Obviously Rockstar Games has not announced the game’s official launch date. Right now, the game developer is in fact preparing to launch another major title (Red Dead Redemption 2). We can expect that once RDD 2 is finally out, the game developer is going to switch its focus onto its most important game franchise and start working on GTA 6. Even though we can be sure that GTA 6 is eventually going to be launched, we cannot know for sure when that will happen.

One of the factors that helped the GTA franchise gather such a massive following is that it’s compatible with both console systems and PCs. The upcoming GTA 6 is surely going to be available in the classic PS4, Xbox One and PC edition. Even better, the console editions are expected to ship with enhanced graphics for Xbox One S and PS4 Pro systems.

The question that sits in everyone’s mind is whether GTA 6 will be compatible with Nintendo Switch or not. Considering the fact that Nintendo Switch has just been unveiled this month, players don’t have that many games to play and GTA 6’s arrival will increase Nintendo Switch’s customer base. Therefore, we can be sure that Nintendo is going to make a deal with Rockstar Games so that GTA 6 arrives to its system.