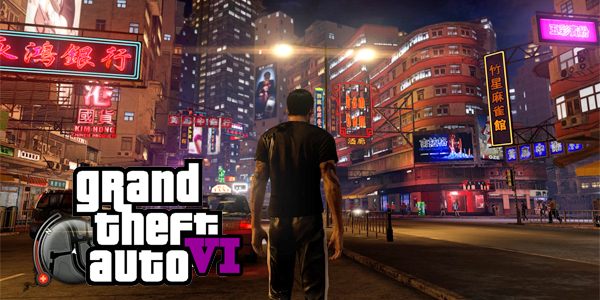 We have some bad news for GTA fans, Rockstar Games is not in any hurry to launch another installment in the franchise. The reason behind this is pretty simple, the game developer is still generating huge profits of GTA 5. The latter is one of the most popular games ever made and it’s still selling well to this day. In fact, reports are showing that GTA 5 recently managed to reach the 70 million copies sold milestone.

Leaving the money aspect aside, Rockstar Games is not a one trick pony. What we mean by that is that the game developer is working on different projects right now and it’s not putting all of its focus on the Grand Theft Auto franchise. The game developer is reportedly adding the finishing touches to Red Dead Redemption 2 at the moment. Rockstar Games has even announced that RDD 2 is going to be launched in the fall of this year. With that being said, fans of the franchise should not wait for GTA 6 to come out this year.

Both Microsoft and Sony have yet to confirm when their next-gen consoles will be officially launched, but we can expect that to happen somewhere around 2020. That’s quite a long time and Rockstar Games might have to take in consideration the fact that its fans will start losing their enthusiasm along the way. Maybe the game developer will first start working on the PC edition and then just launch the console version one year later. We can’t know anything for sure right now. However, we can be sure that Rockstar Games is definitely going to create another GTA game in the upcoming future.