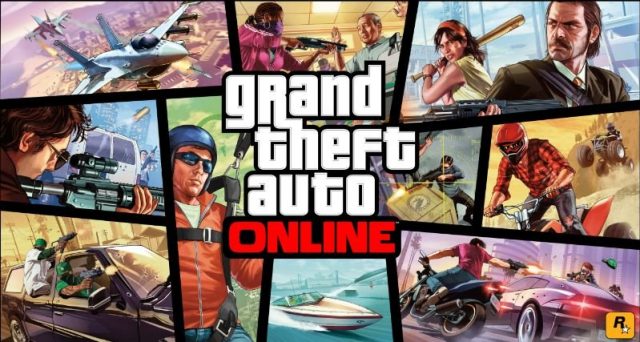 Like we’ve stated earlier, GTA 6 could be right around the corner or a few years away. All we know is it will happen someday. Our reasoning is, even though GTA 5 is making bank from microtransactions, Rockstar can not keep relying on this forever.

According to The Know’s report, we might have to wait three or four more years before “Project Americas” (the internal name for GTA 6) is released.

The Know reported that the new Grand Theft Auto game would be taking place in the well-known Vice City. Vice City is basically Rockstar’s image of South Florida that was previously the location of the eponymous game – GTA: Vice City.

We are aware this already sounds extremely fake, given that Vice City is one of the most beloved locations in the entire franchise. However, the rumor does not specify the timeframe the game will be set in, so even though it may be Vice City, maybe it won’t have the glorious 80’s songs that were present in the old game.

One important topic the report completely skips over is GTA Online. It’s a given that it will be an important part of GTA6, since it is Rockstar’s cash cow, though we have no idea how it is going to function with the new game.

Grand Theft Auto 5 was the first game where you could play 3 different characters – Michael, Franklin and Trevor – each with their own role in the main plot of the game.

The report does not say if GTA6 will follow in its predecessor’s footsteps, but what we do gather from it is that it will be the first game where you will be able to play as a female character in the single-player campaign.

Apparently, GTA 6 is ‘3-4 years away’, which would mean it might launch in 2021 or so, as The Know claims. Remember, though, that Rockstar has a history of being late with their game releases. One good example is Red Dead Redemption, which has had its release date pushed twice, going from Fall 2018 to a Fall 2019 launch.

If the report holds true, then GTA 6 might get released in 2021, a long time away. Whether Rockstar is actually able to release it then is another story.

One thing worth noting is that new Sony and Microsoft consoles are expected to be released by 2021. One reason for GTA 5’s great success is the fact it released on the old PS3 and Xbox360, and later got ported to PC, PS4 and XboxOne. If Rockstar seeks the same means with GTA 6, 2021 might be a tad too late.

This is where the speculation we gathered from the report ends. What do you think? Are you awaiting GTA 6? Tell us in the comment section down below! And as always, stay tuned for more news and rumors on gaming and the GTA series!