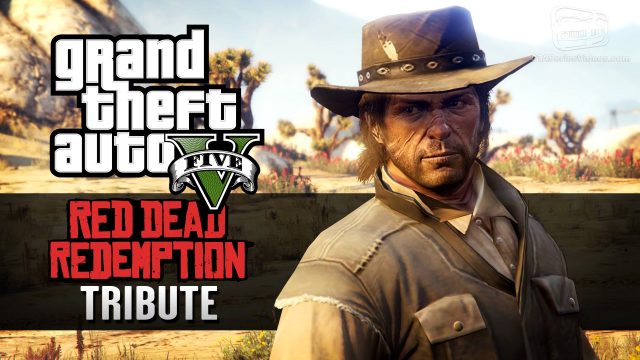 Rockstar Games has confirmed that it plans on introducing the entire Red Dead Redemption map into GTA 5. Even better, the map will receive some graphics and shading enhancements in order to make it look better.

The beta edition of the DLC in cause is expected to arrive during summer and it will be quite large in size, weighing in at 2GB. We should also mention that Rockstar Games confirmed that it’s going to release a special trailer but that will happen when the game’s map is finished.

The game developer is doing a good job of keeping its player base entertained. Rockstar Games keeps on updating the game on a monthly basis with additional content, races and vehicles. This way, players always have something to do in the game.

The latest update has brought a bunch of awesome vehicle such as Ruiner 2000, Blazer Aqua and Rocket Voltic. The update also includes special races that have been especially designed to fit the abilities of the previously mentioned vehicles.

The latest GTA 5 Online update has brought so much more than additional content. The developers behind GTA 5 have decided to include some sweet deals on in-game vehicles and items. In addition, players can also benefit from double GTA $ and RP bonuses in all the newly introduced Cunning Stunts: Special Vehicle Circuit races.

The aforementioned items can be purchased for 25% off. However, these deals are available until March 29th so we advise players to hurry up and get them as soon as possible.