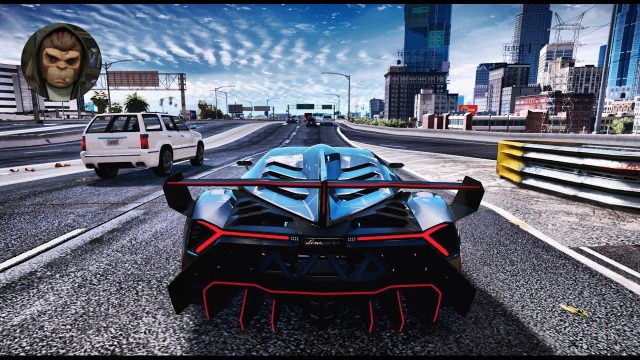 It hasn’t been a long time since Grand Auto Theft 5 was launched, so gamers haven’t really had the time to get tired of it. Still, passionate players can’t wait to see what the developer has prepared next and discover what new features they can enjoy. The sixth update for GTA is one of the most expected on this market, but so far, no clear information has leaked regarding the launch.

Even if we don’t know anything for sure, we are almost certain of the fact that we won’t be able to see and play GTA 6 soon. According to a reliable source, the sixth version from this successful francize will be released in 2022. This information is very discouraging for many fans who can’t wait to try the update.

Next to the launch date, we have found out that Grand Auto Theft 6 will return to their original frame, so the action will take place in Vice City. This choice cannot be just a coincidence. It is highly possible that Rockstar could be planning to celebrate the game’s 20th anniversary. As we know, GTA appeared in 2002 and the initial setting was Vice City.

Other rumors claim that the game could have South America as setting because the codename for the new version is Project Americas. Considering all the questions around Grand Theft Auto 6, players are still hoping that the game will be released much sooner that sources say. Even if the developer officially announces the year chosen for the big launch, the situation could be different, since Rockstar games are also famous for delaying their releases.

Until GTA 6 will appear, gamers can enjoy the numerous updates available for GTA 5. In this way, they don’t get bored fast, their interest is kept awake all the time and they are more willing to wait for the new game. 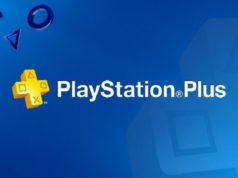