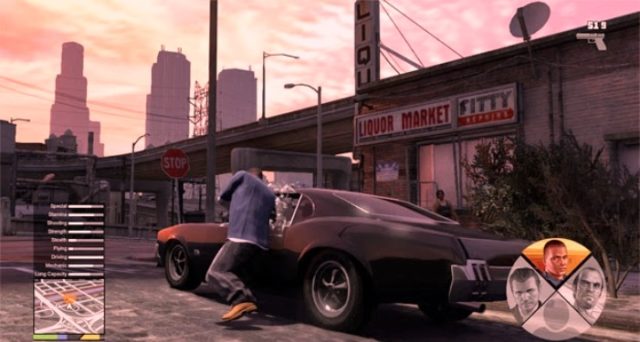 In this article, we’ll put together all of the latest rumor and information about Rockstar’s next title, Grand Theft Auto VI (GTA 6).

The GTA series is one of the most popular action-adventure franchises with an open world, criminal engagement, cars, and many other attractive features.

Since the launch of Grand Theft Auto V, GTA lovers have been wondering what will the next release, GTA 6, bring.

Where could GTA 6 be set?

TechRadar reported in March 2017 that Rockstar would have wanted to create a GTA game placed in Tokyo.

GTA: Tokyo (along with GTA: Bogota) are two of the already registered trademarks of Take-Two Interactive, since December 2003.

All GTA games so far offer an extremely well-thought-out mix of American culture, from jokes to brands to car designs and stereotypes. Unfortunately, the developers’ effort to completely change the in-game “culture” would be a considerable one.

Most probably, GTA 6 will contain all the worlds from the previous games, as the former Rockstar president, Leslie Benzies has stated some time ago.

However, GTA titles tend to repeat themselves in terms of locations, so there are chances to see GTA 6 returning to Liberty City or Vice City (most probable).

Leslie has also declared that Rockstar has enough ideas to release a unique GTA title every year, for 45 years.

However, some rumors say that the main character of GTA 6 will be a woman and her voice will be played by Eva Mendes, the well-known Hollywood actress.

Possibly, there will be more main characters and the gamer could switch from one to another in some specific points of the gameplay.

Until the GTA Online money-making machine will slow down, there is a high probability that Rockstar will postpone the launch of a GTA 6.

Studying the announcement versus release dates of the previous GTA titles, it is possible to predict that GTA 6 release date will be in 2020.