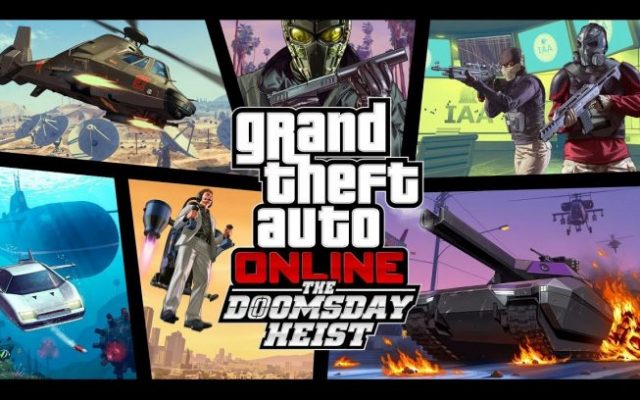 A new week and the new GTA Online Update has been released and brings a lot of promotions and new changes.

The new vehicles in this week GTA Online Update

This week GTA Online Update has been released yesterday by Rockstar Games which, besides the traditional promotions and other racing schedules, integrates two new vehicles in the game – the Pegassi Tezeract and the Vapid Ellie.

The first of them is no other than the Pegassi Tezeract, an ultra sportscar inspired by concept cars that we can regularly discover at car shows.

As with other cars in its class, the Pegassi Tezeract is available at Legendary Motorsport. 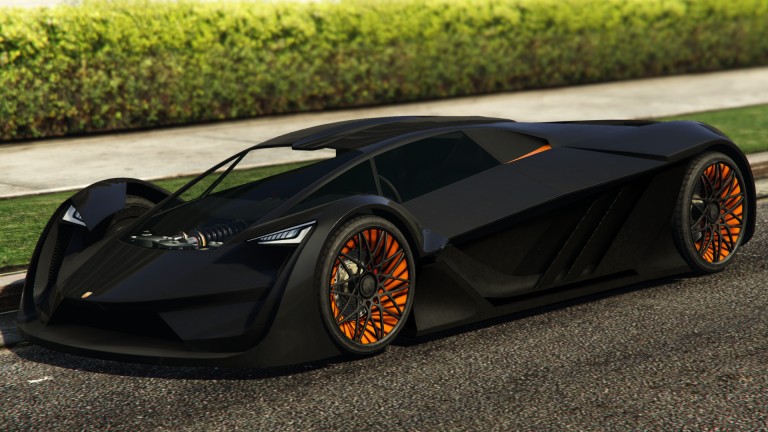 At its turn, Vapid Ellie is presented as a “pearl of American engineering” and is available for purchase at Southern San Andreas Super Autos. 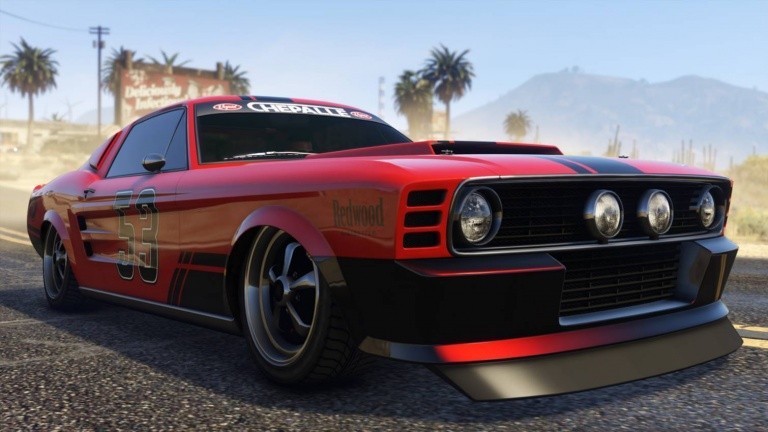 Regarding the promotions of the week, enjoy nice discounts on the properties of South San Andreas.

Before leaving for this week, here is the schedule of the races and against the clock:

As a reminder, the Hotring circuit always proposes to double the rewards until April 2nd, when the sale of special merchandise makes it possible to obtain GTA $ and doubled RP.

In conclusion, this week, GTA Online Update comes with two new vehicles – the Pegassi Tezeract and the Vapid Ellie.