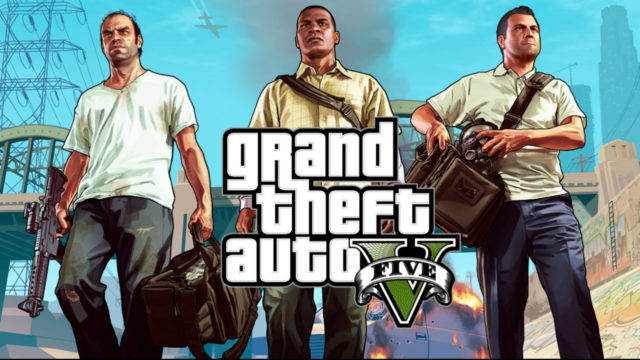 Patch 1.43 brings an array of fixes for GTA V, be they for the online version, the offline gameplay or for bugs that were present in the game. Gamers should know that this update is going to be applied the PC, Xbox One and the PS4 versions.

What you need to know

Fans of GTA Online have a surprise in store for them. The developers have added a new Race Series that consists of 10 new races. One of the most interesting ones is the Hotring Circuit where up to 30 players can compete to see who is the best at racing. Moreover, the online game now has 5 new cars added to it: Cheval Taipan, Vapid BG200, Overflod Entity XXR, Vulcar Fagaloa and Declasse Hotring Sabre.

Other updates refer to checkpoint option for aircraft spawn, the insurance for Weaponized Vehicles now capped at $10k and more features include. For example, the developers have fixed the frame rate issues that would occur at certain points of the game. They also dealt with complaints that vehicles would get stuck or that the player’s character would clip when it spawned to a new location.

Gamers, keep reading! The developers have also addressed the checkpoint problems that were known to occur. By this we mean that they fixed the problem where a user could not select two checkpoints in a row. Moreover, checkpoints can now be rotated.

The improvements also target the general performance of the gameplay. They fixed the problem that occurred when racing, such as various crashes, problem with the car’s brakes and, in one particular case, they lowered the power that the Hydra VTOL thrusters which makes the players work harder to achieve their goals.

All in all, this update is a definite success and could make more players interested in spending time in the GTA V universe since now things run much more smoothly.