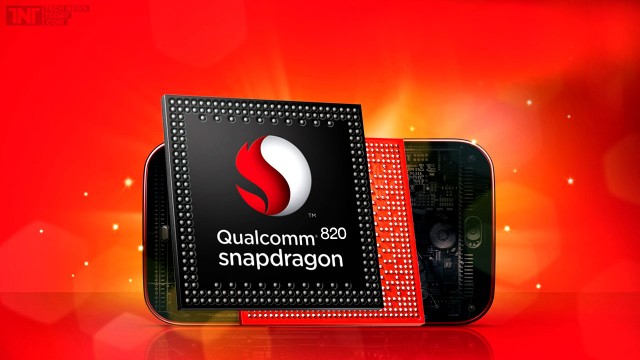 The world of technology has been witnessing some rapid leaps and growths in recent times. Who would have imagined at one point of time that some day, we would be holding the power of the entire internet technology in our palms! The growth in the world of technology has been phenomenal and we deserve to pat our own backs for the good work we have done. Companies have been coming up and various business models have set up. Sometimes even rival brands shake hands for the betterment of business and sometimes unrelated needs come in. Samsung and Qualcomm have recently been rumoured to enter into a strange kind of a symbiosis which is expected to benefit both of them.

It is being believed that his contract signed between Samsung and Qualcomm has Samsung get exclusive access to the Snapdragon 820 processor till the April of 2016. While there have been no details nor any confirmations which prove that this might happen, there have been active rumours.

These rumour originated after a report from Chinese media has said that this partnership between Samsung and Qualcomm has indeed happened and the Snapdragon 820 has been given only to Samsung till April. This should give the company a major edge towards boosting their upcoming flagship – the Samsung Galaxy S7. To read this media report in detail, click HERE.

Interestingly, Samsung’s Galaxy S7 will be releasing in two variants – one that features the Snapdragon 820, and other that comes with the Exynos processor. The phone is also expected to release with 3D touch.