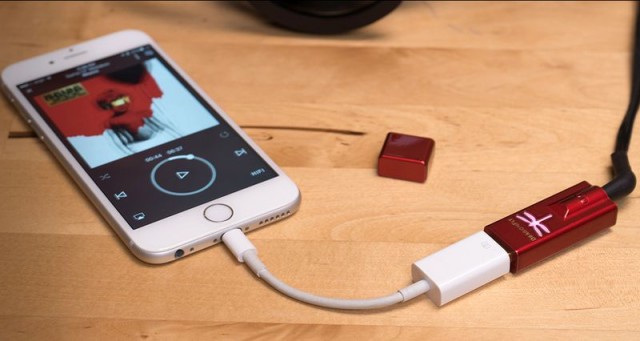 We just saw the release of the latest iPhone products and along with it, a drastic change in the way people are using headphones. Understandably, this decision has raised lots of criticism. However, in a surprising way, companies that produce headphones have not been complaining about this, even though it changes their business completely. As it seems, they have been preparing for this for months now. Of course, there is another share of the producers who doesn’t even care about the fact that Apple changed something and if so, what exactly.

Most companies seem to have mixed feelings about this change. Though they might indeed have different opinions regarding this, they all admit that the publicity Apple brings to this domain of technology can only be beneficial for their businesses.

As such, Sennheiser representatives declared that they see Apple’s decision of allowing only Lightning as a connector is in fact a step forward for advancing technology and at the same time an opportunity to develop more and to expand.

Jaybird, the company that produces X2, declared through its general manager that Apple is merely following the direction imposed by the entire world: that of heading more and more towards wireless technology. Jaybird is happy that it can now sell more Bluetooth devices, which seemingly is more profitable than selling regular headphones.

Another company that expressed its point of view regarding the Apple subject was the Japanese Audio-Technica. Robert Morgan-Males, who works as a marketing director, declared that he appreciates the fact that Apple also included an adapter in the package. This is good because it allows people to listen to their music in the way they want to, leaving nobody behind. Audio-Technica will simple continue to cater to all the needs its customers have. Moreover, there seem to be a general trend among these companies to promise upcoming development for Bluetooth technology.