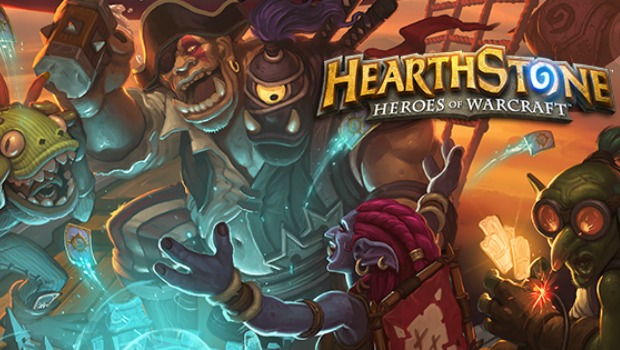 In a humorous announcement trailer posted earlier today, the developers of the beloved card game, Hearthstone, teased a new expansion: The Witchwood!

Hearthstone: The Witchwood can be pre-purchased starting today, at the price of $49.99! As a bonus, for pre-purchasing the expansion, you will get 50+20 packs and a new “In a Dark Wood” card back!

More cards will be revealed starting with the 26th of March, when we will probably also get a more in-depth analysis of the new cards and abilities.

The expansion is scheduled to launch around the middle of April. For more information about the expansion, you can visit Blizzard’s official website on it!

What do you think, are you excited for the new DLC? Tell us in the comments down below! As always, stay tuned for more information regarding Hearthstone and general gaming news! 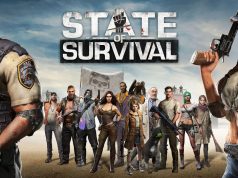 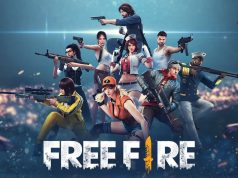