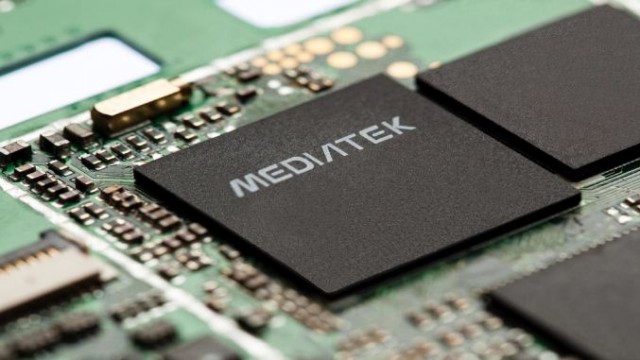 The launch of a new processor from MediaTek has been known since May, but the huge performance brought to the table by the monster with ten cores, were always some hypothetical ones and there is no evidence of an unusual superiority over other processors. Geekbench, however, managed to test the chipset of the future and the results are amazing.

Unlike the other species chipsets that take pride in their eight cores, four of which are virtual ones, the new Helio X20 is the first processor that offers ten physical cores and ten virtual cores. It’s been a long time since MediaTek has provided information about its next media processor, but when they finally came, were not slow to impress.

The device called “alps mt6797” reached the trials of those at Geekbench, these being ten trials of the new processor in a single day, getting some very “juicy” results. With more than 7,000 points in the Geekbech’s Multi-core segment, the prototype processor already exceeds by far the products of Apple and Qualcomm, namely Snapdragon 810 or Exynos 7420 and A9.

Unfortunately, however, the Single-core processor performance is not as impressive as some might have expected. With scores just above 2094 points, the new Helio A9 X20 is weaker than Apple who scored more than 2,500 points in Geekbench tests.

It remains to be seen the real performances of the processor in various applications, but it is unlikely, at least in gaming, that Helio X20 processors will impress since MediaTek always had gaps when it comes to graphics.