With more than 150 million monthly users, uTorrent is probably the most popular client torrent used in the whole world and also the globe’s most used freeware.

It makes downloading and distributing vast amounts of files much easier.

Another reason for which this software is so loved is that it doesn’t slow down your system during the download process, unlike other software.

As popular as uTorrent is, it seems that there have been a number of complaints about uTorrent not responding in Windows 10. Here are the most frequent issues and workarounds for each of them. 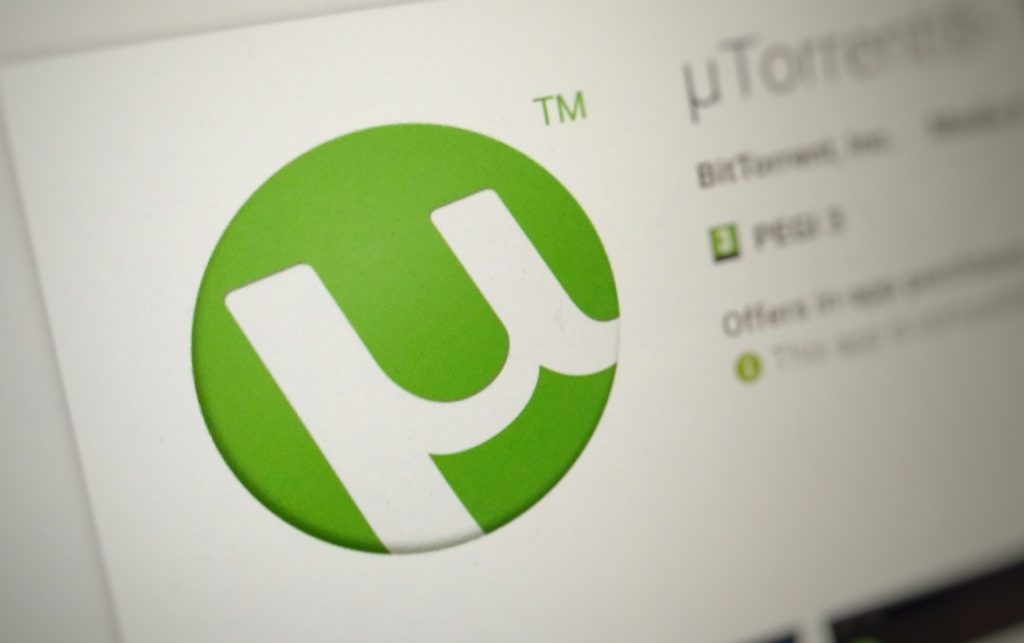 uTorrent uses too much of CPU or freezes

if something like this happens, the potential causes include the system’s firewall, Avast anti-virus, Outpost Pro and Spyware Doctor 5.

Here are the workarounds for each of the cases:

The causes for which this could happen include V-Com System Suite, Cybersitter, NVIDIA Firewall and Normal Personal Firewall. You can solve the issue by uninstalling the relevant software mentioned above.

If uTorrent remains stuck at a certain point, this means that your copy of the torrent is unavailable or incomplete. You can solve this either by waiting it out or by trying to get a different version of uTorrent.

If uTorrent doesn’t open torrent files even if they are associated with it, you have to open Preferences and click on Associate with .torrent files.

We hope that this mini guide helps you fix potential uTorrent-related issues.