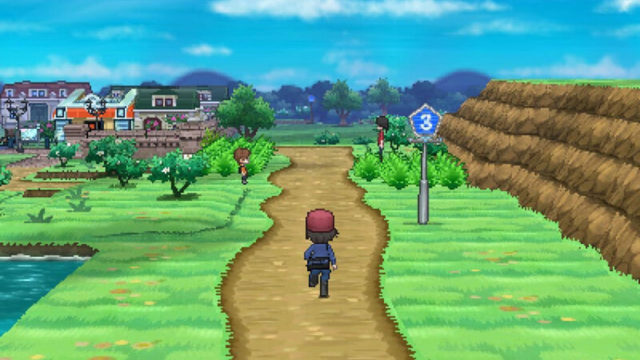 Nintendo is without any doubt one of the biggest names in the gaming industry. This year, the Japanese company finally got into the home console market and it started competing against Xbox One and PlayStation 4 when it released Nintendo Switch. Even though Nintendo Switch is an amazing piece of hardware, the device that helped Nintendo grow its popularity is the 3DS.

There have been many popular gaming consoles over the years but there isn’t one that will ever reach the popularity of 3DS. Nintendo struck gold when it first released 3DS because it quickly became a best-seller. In fact, many people are still looking for Nintendo 3DS emulators that run on Android, iOS and PCs. With that being said, here are the best 3DS emulators.

The reason NDS4 is the first name on our list is because it’s the only 3DS emulator that’s compatible with Apple’s iPhone. The emulator doesn’t even require the iPhone to be jailbroken and it runs perfectly on iOS 10. Moreover, NDS4 iOS performs extraordinarily and it’s one of the most popular iOS apps.

Drastic DS is undoubtedly the most popular Nintendo 3DS emulators ever made. The app has a huge fan following and it receives updates on a regular basis. What makes Drastic DS so special is the fact that it doesn’t only run 3DS games and it also gives users the ability to customize their screen layout as an example. In addition, Drastic supports Google Driver which means that game progress will never be lost.

Previously, we talked about the iOS version of NDS4. This is the Android variant and it’s completely free. NDS4 Android can run nearly every 3DS game and it comes with all the basic 3DS features. In addition, NDS4 Android uses open software which means that new updates pop up almost every month.