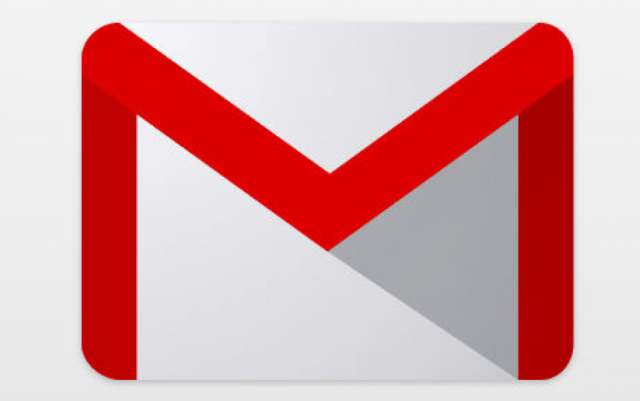 Gmail has been the standard Android email app ever since it was launched back in 2013. Gmail has more than 1.4 billion active users, and this makes it difficult for the Android parent to make significant changes to it. People don’t always like change and considering that Gmail has such a massive active user base, adding new features or software changes to the email app is a risky thing.

Fortunately, Google decided that time has come for Gmail to receive a major update which contains lots of new features that improve the overall user experience. In addition, Google needed to release a major update because other apps which help people organize their emails such as Spark, Astro and Mailbox were getting better as time went on. With that being said, today we are going to check out the most innovative changes that Gmail’s latest update brought and how users will be able to benefit from them.

People send emails for all different sorts of purposes starting with work-related stuff and ending with private conversations. Google wants to make sure that Gmail users never have to worry about their emails being compromised and this is why it introduced the confidential mode.

This mode gives Gmail users the ability to set expiration dates to their emails. Not just that, but users will also be able to prevent those emails from being copied, printed, forwarded or downloaded by others. The selected emails will be locked behind a two-factor authentication code that is going to be sent to the recipient via text message.

Google is not only looking to improve Gmail’s security but also to make it easier to use! Therefore, Google added a new feature called Smart Reply which gives users the ability to respond to messages quickly.

For example, if someone sends an email with the following question: “Do you want to meet up at school?”, Gmail users will be able to tap the Smart Reply button and send a response like “Yeah, I’ll be there”.

We should mention that this isn’t the first time we see Google using this feature since it was first implemented back in 2015 as a part of Google Inbox. In addition, Smart Reply uses Google’s famous AI Assistant in order to write responses.

As previously mentioned, Google likes to borrow features from its Inbox app. This is the case with Hover Actions as well. This new feature allows users to hover an email with their mouse cursor and multiple options such as delete, snooze, archive and mark as read will appear. This feature is going to come in handy, especially for Gmail users who receive lots of emails and want to delete them fast.

Even though the feature is taken straight from Google’s Inbox app, the Android parent is not the one to invent it. AOL’s Alto email was the first app to come with this cool feature back in 2012, and we have to give  them credit.

Another cool feature that Gmail users have received alongside the major update is the ability to set high priority notifications. Gmail gives users the option to filter out bulk mail while the AI Assistant looks through them for important notifications.

Therefore, users can tell the AI Assistant what type of emails they think are important, and the AI Assistant will automatically notify users when they appear. This is a nice feature, and it’s great for people who receive important emails from business partners or work colleagues.