The Shark Tank is an awesome show where people from all over the world come and present their innovative products and services in hopes of receiving funds and some advice from successful business people like Mark Cuban and Kevin O’Leary.

While this might be an entertainment show, people shouldn’t forget that the Sharks have been involved in real billion dollar deals and they made their fortunes from scratch, thus they know a thing or two about good investments.

When it comes to investments, cryptocurrency is the only thing that everyone is talking about. This should come as no surprise since the last year has been an amazing one for cryptocurrency investors with Bitcoin surging to an all time high of $25,000. However, the market is volatile and it’s prone to crashing.

Nonetheless, the hosts of Shark Tank recently went on an interview where they were questioned about cryptocurrencies. With that being said, let’s check out what some of the world’s most important businessmen had to say about Bitcoin. 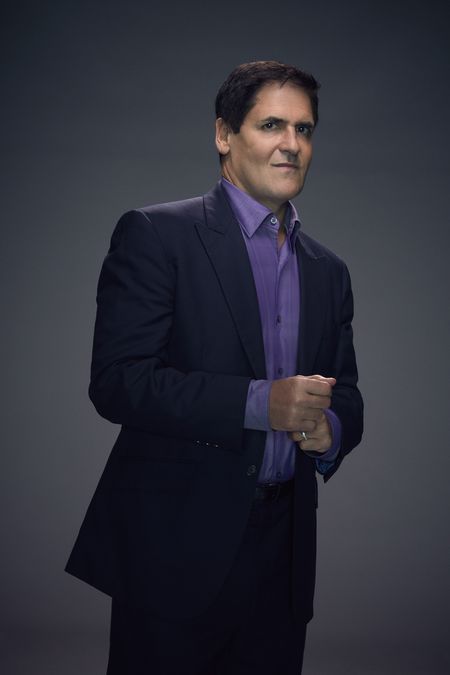 Mark Cuban is without a doubt the most influential Shark on the show. His business track record is amazing and he is known for owning the famous Dallas Mavericks basketball team. This is what Mark Cuban said about cryptocurrencies:

“If you’re a true adventurer and you really want to throw the Hail Mary, you might take 10 percent (of your savings) and put it on Bitcoin or Ethereum. But, if you do that, you’ve got to pretend you’ve already lost your money”. 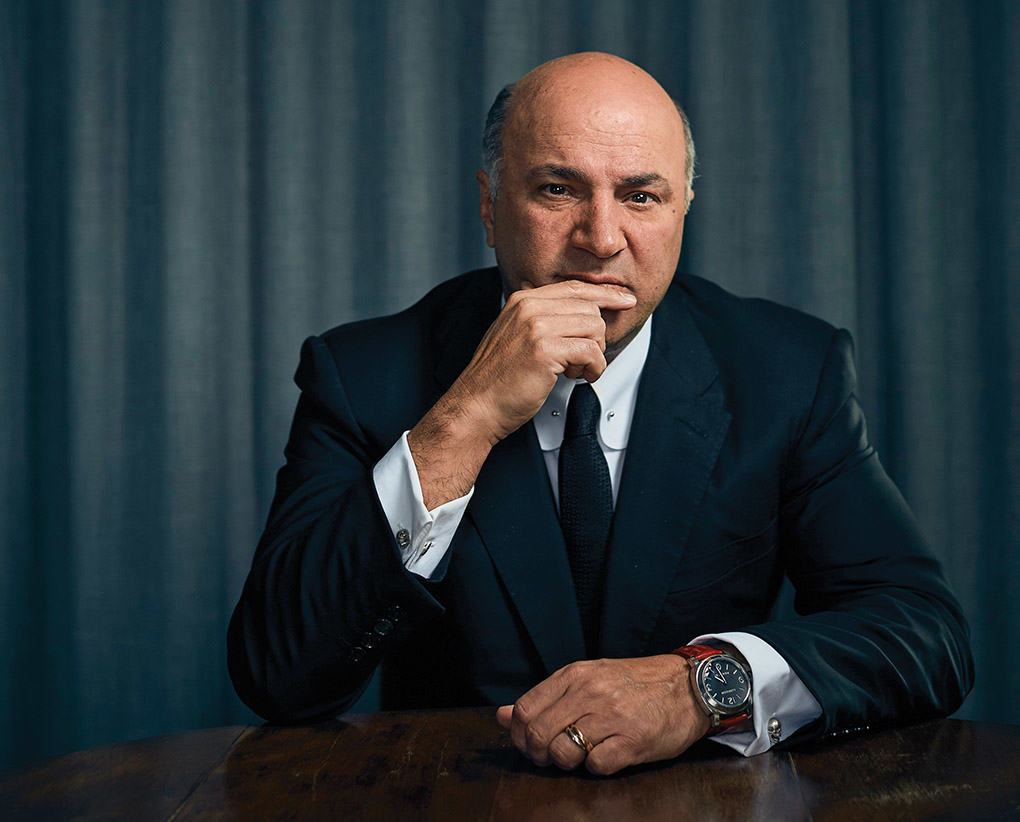 Unlike Mark Cuban, Kevin O’Leary is not that confident in Bitcoin and other cryptocurrencies. He believes that the transfer time is too long for big transactions and that cryptocurrencies are “a cocktail for disaster”. 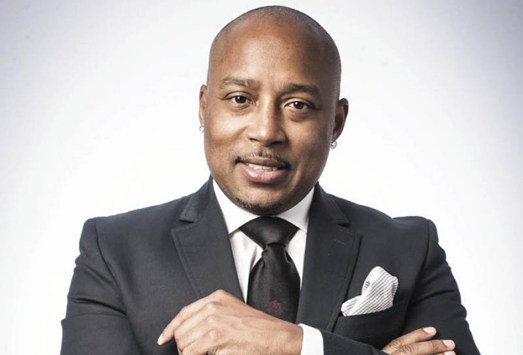