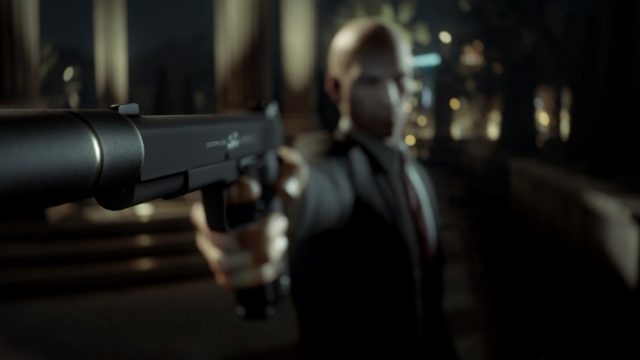 Gamers from all platforms should be happy to hear that the highly popular Hitman game is receiving a new update that’s going to significantly enhance the game’s graphics. Hitman will now feature High Dynamic Range (HDR) support that’s going to make the game’s world way more immersive. What’s really impressive about HDR support is the fact that this feature will allow compatible TVs to display a more vivid color contrast and vibrant colors.

The gaming platforms which will receive this major graphics update on January 31st are Xbox One S, PCs, PlayStation 4 and PlayStation 4 Pro edition. Anders Wang Kristensen which is the senior programmer behind Hitman’s developer team has stated that they have been working for a long time on adding HDR support and now they have finally achieved their goal. To get an idea of what’s going to change in terms of graphics, Kristensen stated “As an example, think of agent 47 in a dark room looking out a bright window, HDR allows the game’s engine to generate both the details inside the room and outside simultaneously”.

This is not the first time Hitman has received a major graphic update. Last year when Sony launched its PlayStation 4 Pro edition, Hitman was one of the first games to receive PS4 Pro support. Meaning that the developer’s rolled out an update which increased the game’s resolution, reduced aliasing and enhanced the way reflective surfaces look. Additionally, because Sony marketed PS4 Pro as being able run games in native 4K, Hitman was also altered to be run in 4K resolutions.

Nonetheless, it’s great seeing that all major game studios are doing their best in order to enhance game graphics overall and especially since they are not limiting these features to PCs and allowing console players to get their hands on updates like this one. Seeing that Hitman is one of the longest running game franchises ever, we can expect that during the upcoming future Hitman will feature even more impressive graphics than it already does. Regarding the Hitman franchise, January 31st marks the day when the complete first season of Hitman becomes available.