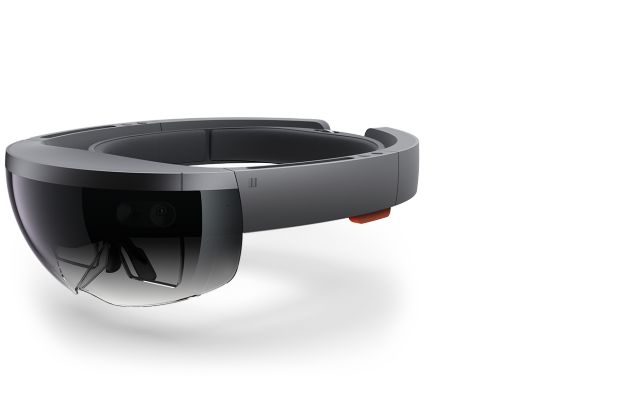 The Taiwanese company, Asus, could make its debut on the market for virtual reality devices really soon.

When it comes to mobile phones, Asus stood out last year by the ZenFone 2 model, a highly affordable phone, from a financial point of view, with specifications good enough for most of its users. But one of the most popular sectors on which the Taiwanese company is not yet made a move, is the virtual reality market. But this might change in the future, and Asus could debut on this market by working on an extremely interesting new device, with no other than Microsoft.
As it was previously mentioned on more than one tech news website, the company would launch a cheaper version of the HoloLens device, presented a few months ago by Microsoft. HoloLens HD has a transparent display, which allows users to view both the real world and the virtual projections. It is based on a processor, video card and a specially created holographic processor. It can get information about where the user is looking at and project images.

However, HoloLens is for home users. Games are working with Windows Holographic, so do apps like Skype. Virtually any program that will run on Windows 10 will also run on Windows Holographic. Another Taiwanese company that could debut on this market is Gigabyte, which already has a partnership with the Chinese from 3Glasses. The latter said they would like to launch a product on the US market next year.