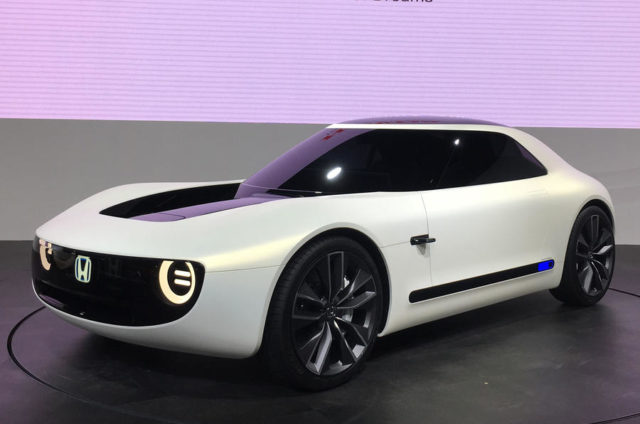 The Tokyo Motor Show started on 25 October for the press, on 26 October for persons with disabilities, and will have its opening ceremony on 27 October, is open to visitors until 5 November.

A Retro Design for a Futuristic Car

Until now we have learned a little about Honda’s Sports EV design, as there is not enough information on the concept. What we see in the image of the concept, is a retro-inspired car. It is a two-seat sports car, with two doors.

At its front and back, we can see the Honda logo which is illuminated, and the LED headlights have a rounded design. The hood is long and low, with a nice and compact looking interior. The seats are placed at the rear axle. The A-pillars are thin and oblique, in perfect harmony with the whole sport, but also laid-back vibe (literally).

Instead of having wing mirrors, the Honda Sports EV Concept shows us a pair of cameras that are supposed to guide you. At the rear, you can see square taillights that are identical to the ones the Urban EV Concept has.

Honda has described their newest concept as being a model that combines AI with the EV performance inside a compact designed body. Their Sports EV Concept want to not only provide joy to drivers but also to give them ‘a sense of unity with the car’.

The car has an electric powertrain that will take you back into the 60’s with its looks, but further into the future with its performance. With their Sports EV Concept, Honda gave us a new perspective on the future in the car industry. 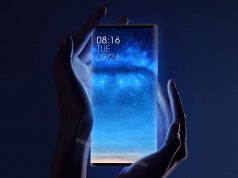 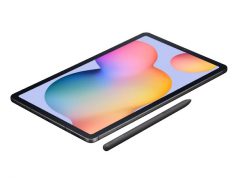 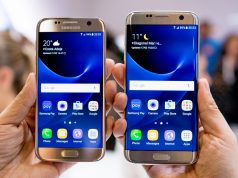