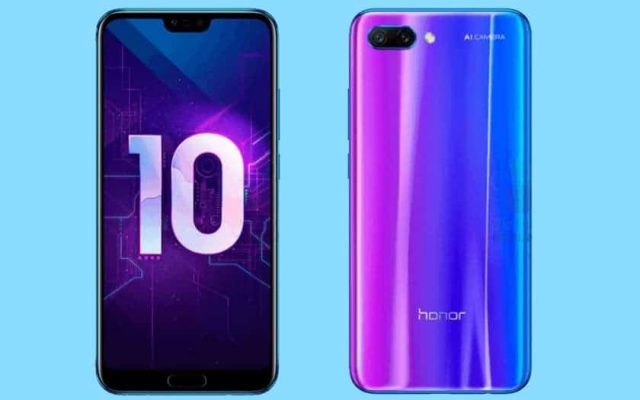 Honor 10, the latest smartphone proposal from Huawei’s second brand, is now available on the European market as it has been officially presented in London.

Although Huawei did not present the new Honor 10 smartphone at the MWC 2018, the Chinese manufacturer designed a roadmap with the deployment of half a dozen terminals that included the Honor 10, a terminal with a very good performance at a mid-range price.

The new Honor 10 comes out with a metal and glass case, Huawei’s own powerful SoC and a large screen that covers almost the entire front panel in 19:9 format.

The smartphone maintains a home button that also houses the fingerprint sensor but also the inevitable notch on the at of the screen, very similar to what we’ve seen on the Apple iPhone X.

Also, Honor 10 new Aurora design makes the phone looks shiny and the colors on the back case are astonishing, without any doubt. Just see it for yourself. 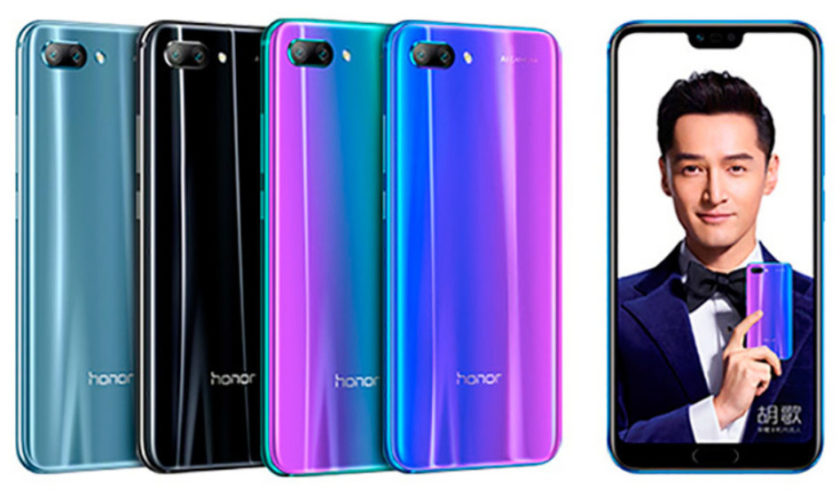 Under the hood, the phone is powered by a Kirin 970 SoC with eight-core CPU, Mali G72 MP12 GPU and NPU (neural processing unit – artificial intelligence), which are backed up by 6 GB of RAM and 64 GB or 128 GB internal storage capacity.

On the back, the phone displays a dual-camera system with one sensor of 16 MP (RGB) and another of 24 MP (monochrome). on the front, the notch houses a 24 MP front camera.

Highlights include the neural processing unit, the artificial intelligence component of the Kirin 970 SoC.