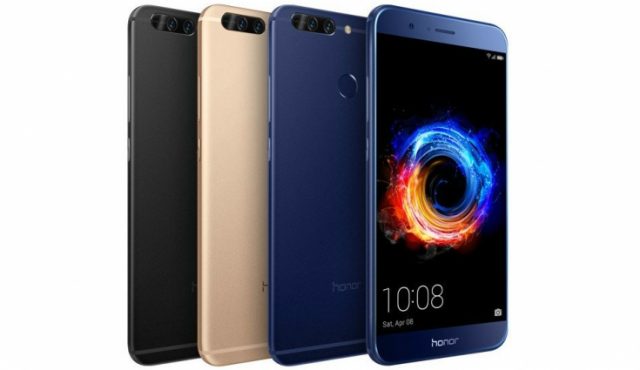 People that own the Honor 7X can rest easily knowing that Android 8.0 Oreo testing has recently begun so that these phone users can update their phone to the newest version.

Yes, it is a very happy coincidence that users may be getting the update very soon as the phone was just released on the market a couple of months back.

Honor US recently announced that they are going to begin their recruitment process for the rank of beta testers needed. These beta testers are going to be in charge of testing out the EMUI 8.0 Android Oreo and see if everything works just the way it is supposed to on the Honor 7X.

The Oreo beta update is already available in Europe so it looks like the US has some catching up to do.

What do you need to do if you want to be a beta tester?

The process is quite simple; you need to fill out a Google Form with your phone’s IMEI, your data and your phone’s serial number.

More information about the Honor 7X

For those that are not very familiar with this phone, the Honor 7X is well-priced phone with wonderful specs. What do we mean by that? Well, the phone uses an octa-core Kirin 659 processor that runs at about 2.36 GHz and it also has 3GB of RAM and 32GB of storage. It also looks very appealing, with a 5.93-inch screen and the 18:9 ratio that is so popular these days.

Since the Honor 7X was launched with Android 7.0 Nougat, it is going to be refreshing to see users receive this new Android version. We are encouraging people that use this smartphone to sign up to become a beta tester. The more people that help, the faster the update is going to come out.