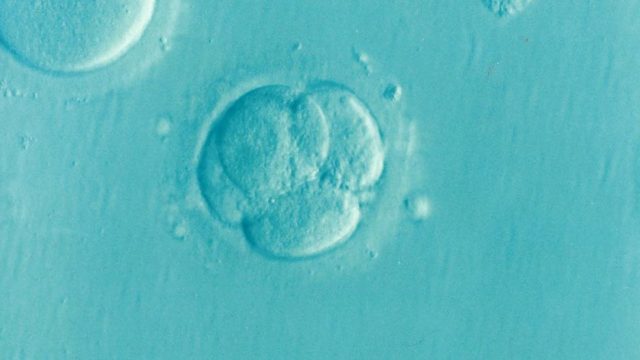 Analyzing and examining human embryo isn’t something scientists haven’t done before, but recently they have been working on an experiment that wasn’t tried out in U.S.A until now.

A problematic gene in the human body was edited by the scientists. Actually “edit” doesn’t really express the scientist’s success. They managed to even repair the problems in the gene.

Oregon Health and & Science University helped and led a team of researchers to conduct their study. This study could be a great help when it comes to pregnancies and even lower the rate of young athlete’s deaths.

So far it hasn’t been tested at this level but we can only hope it is only a matter of time. Modifying the baby’s DNA in order to prevent problems that might appear during the pregnancy and after the birth could mean that we reached another amazing step with the help of science.

Scientist like Dr. George Daley and Robin Lovell-Badge publicly recognized the importance of this scientific event. And no wonder they said so because it is indeed amazing to detect the “bad embryos” in sperm or eggs and leave them behind while keeping only the “healthy” ones in the body.

However, others think that by editing human embryo we’re playing with nature’s force. Making a slight mistake could imply transferring the mistake to the next generation and so on.

With the help of a scientific tool used to alter DNA genes, scientists made further experiments. They found out something rather interesting about the power of the human body. It appears that a person a person who has the “bad gene” has a 50% chance to transmit it further.

These kinds of experiments that involve repairing a mutated gene aren’t new to the world. The Chinese did this before everyone else and they had similar results. The U.S.A made the same step as the Chinese now but who is going to take it to the next level?