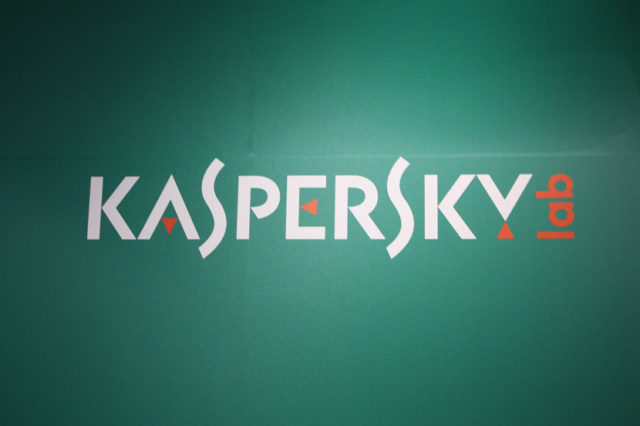 Nowadays, having a good antivirus installed is a key step in protecting your device and the data on it (personal, business-related or otherwise). And the reason why any device needs a good antivirus is the fact that 2017 has been a year ridden with malware attacks that were directed especially towards businesses, but not only. Regular Internet users also had to suffer due to ransomware such as Petya or WannaCry, and while the infected products were quickly wiped clean by their developers, the scars remain.

Speaking of antivirus software, it’s no secret that the best one out there is Kaspersky. This particular software is so reliable and sturdy it could be used by the military even, and we have its devoted team to thank for that. Kaspersky has been around for a while, but you need to pay to download and install the full version, and the price isn’t particularly small either. Luckily, Kaspersky Free Antivirus exists, but if you live in the United Kingdom, you won’t be able to get it just yet.

VPNs Are the Answer