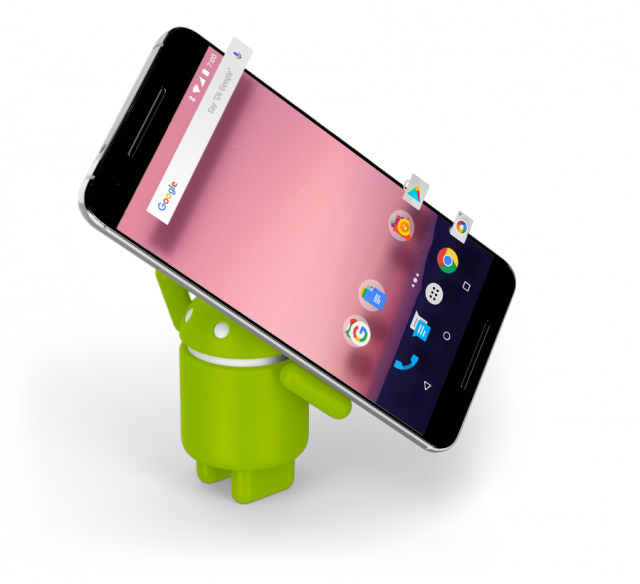 Android users should be happy to hear that Google is doing everything in its power to improve the operating system’s security level by releasing security updates every month, but you shouldn’t rely only on the security provided by your operating system and rather try to take matters into your own hands, especially since in this day and age protecting personal information should be everyone’s top priority. As previously stated, Google does its best to keep Android users safe but if you are using simple passwords such as “123456” your data is predisposed to hacker attacks. Today we will go over some standard tips which will help improve your security level.

The first thing a new Android user needs to do right from the start is to enable the device’s “Lock Screen” feature so that no one gets access to their contacts, mail or messages without their approval. If the device features a fingerprint sensor that’s even better because a PIN combination can be guessed but a fingerprint can’t be reproduced, also using the “Lock Screen” feature will also discourage thieves from stealing your device because they can’t get access to it.

Now onto the second advice, one major guideline Android users should follow is to never download pirated apps. First of all its morally wrong because you are stripping developers of their hard earned work and at the same time pirated apps are usually filled with malware software which steals your information or in some cases even install ransomware and this is never good. In regards to downloading apps the best advice we can give you is to always stick to what you can find on Google Play Store and not to download aps from APK sources that don’t seem official. 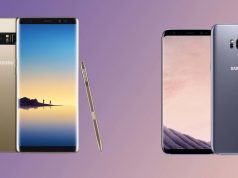 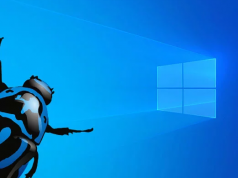 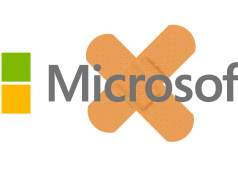