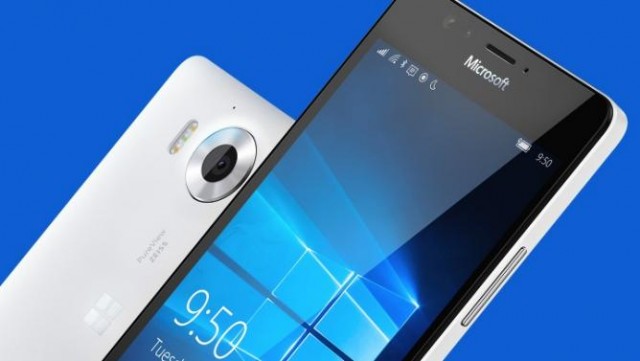 Identified with the titled HP Falcon, the smartphone appeared in the archive results of the famous benchmark site GFXBench. It draws the public attention with top specifications, culminating in the use of the powerful chipset Snapdragon 820, prepared by Qualcomm for the next generation of high-end smartphones and expected to provide higher performance than the chipset from Apple, the A9 used on iPhones 6S.

It is not clear if the manufacturer Qualcomm fully solved the overheating problems that overshadowed the launch of its predecessor, the Snapdragon 810.Some rumors are suggesting that last minute changes were made with the help of Samsung’s expertise, whose factories will be producing the new chipset.

With or without the amendments promised, the Snapdragon 820 chipset has appeared in a device with a 5.8˝ screen and QHD (2560×1440 pixels) resolution. However, bear in mind that the screen size reported by benchmarks is not necessarily true, the measurement is derived from DPI value set in the operating system’s configuration. Equally suspect is the amount of 1GB RAM and 43GB storage, respectively. Perhaps we are dealing with a phone with 64GB internal memory and 1GB of shared video RAM, from a more generous amount of RAM memory. The report sent to GFXBench also mentions that the device wil have a 20 megapixel main camera and a 12 megapixel front camera.

When talking about the manufacturer – HP, there is no indication currently on the preparation of a high-end smartphone from it, leaving the possibility that the device is in fact a prototype from Microsoft, such as an improved version of the model already launched, Lumia 950XL.