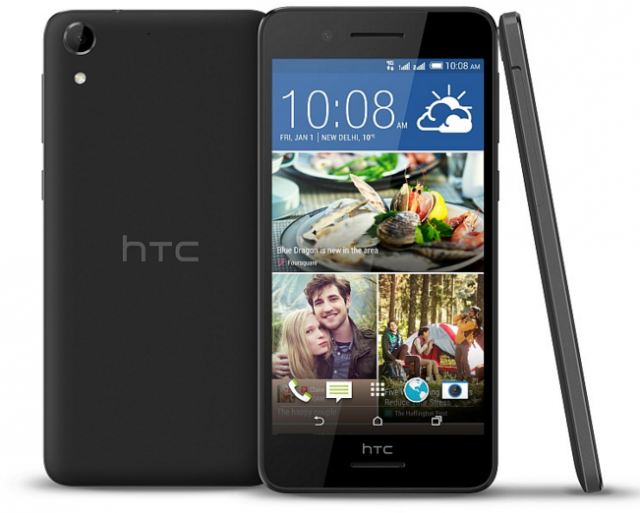 The HTC Desire 728 Dual SIM comes into the markets with a large, 5.5 inched screen, and was originally released in China in September 2015. The phone comes with Android 5.1.1 OS, masked with the HTC Sense UI. It comes with an IPS display and has quite a nice screen. The HTC Desire 728 Dual SIM runs on an octa-core MediaTek MT6753 SoC, which has been clocked in at 1.3GHz. it is further backed by 2GB of RAM. The company has packed this phone with a default storage of 16GB, and the phone can go up to 2TB with the help of microSD cards. The camera of the device, too has been quite noteworthy, as the HTC Desire 728 Dual SIM comes out with a 13MP camera with flash and a 5MP front facing camera.

As per the official listing on the HTC website, the phone comes with a 2800mAh battery, which is quite sturdy. The HTC Desire 728 Dual SIM releases with the HTC BoomSound technology with Dolby Audio, which gives the audio a completely different appeal.

Faisal Siddiqui of HTC’s South Asia division has commented on it, saying: “The new HTC Desire 728 Dual SIM brings distinctive design into a feature-rich smartphone, providing you with a great value smartphone which you can truly make your own. We want to provide a powerful, fully customisable experience to our customers, and the HTC Desire 728 Dual SIM brings this in abundance.”

The phone comes into the markets, providing the company a boost in the sales volumes and also presence in the markets. HTC has been doing a commendable job with their phones, and with the Vive coming out soon, it is expected to grow even more.