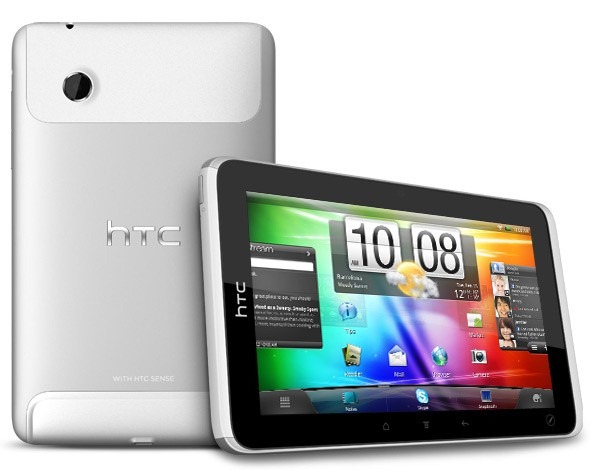 In recent years, many rumors about HTC tablets and smart watches have appeared, without proving to be true, but it seems that we could get our hands on a HTC Desire tablet pretty soon.

The Desire range of phones from HTC apparently will expand in the near future with a tablet, which has recently made an online appearance as a benchmark result on GFXBench. On that website we were able to find a device called IV5001-A, this being its code name, while the commercial version will be called HTC Desire T7.

In other news, it seems that the HTC Desire will be a tablet built around a 6.9 inches display with 1280 x 720 pixels resolution. Inside, the processing component will incorporate a decent configuration consisting of a quad core Spreadspectrum SC8830 1.3 GHz processor, 1GB RAM and 16 GB of storage space. The tablet will have two 5 megapixel cameras, while the preinstalled operating system will be Android 5.0 Lollipop. In the connectivity section there is nothing out of the ordinary, also all the sensors that have been on gadgets lately will be available and a version with mobile connection might be available as well.

At this moment, nobody knows in which countries the tablet will be available after its launch, nor the exact date of the official launch, but chances are very high that HTC’s new device will be announced in a few weeks, at the Mobile World Congress 2016 in Barcelona.