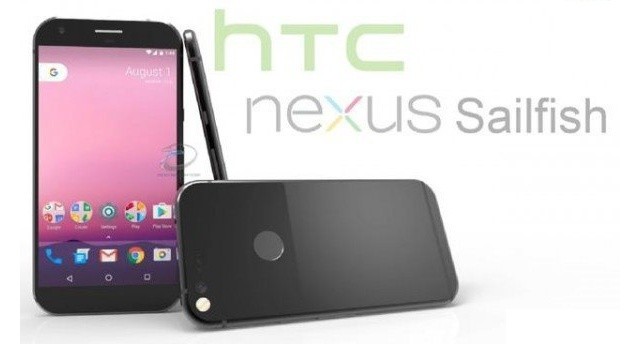 New images and details about the hardware of the HTC Nexus Sailfish have appeared on the Internet, confirming information published so far from unofficial sources. The images were posted on Chinese social network Weibo and describe a device made of metal and glass, not very different from the HTC Desire 10 or HTC 10 in size and shape.

Sailfish Nexus will be the smaller screen model between the two “Google” smartphones in 2016. The display will measure 5″ diagonal, according to recent information, it will display 1920 x 1080 pixels and provide high-end hardware. It is a Snapdragon 820 chipset, 4 GB RAM, 32 GB of storage and 12 along with 8 megapixels cameras. On the back will be the fingerprint sensor and the 2770 mAh battery that should provide enough autonomy for at least one day of use, taking into account the technical specifications.

On the back, the metal cover was filled with a glass panel, which should provide better signal for the main antenna, as well as GPS, WiFi and Bluetooth. At the bottom we deal with USB Type-C, already standard on the Nexus, and the top is reflected by a 3.5 mm audio jack.

The launch of HTC’s Nexus Sailfish is expected along with Marlin this fall, rumors suggesting a launch scheduled for late September.