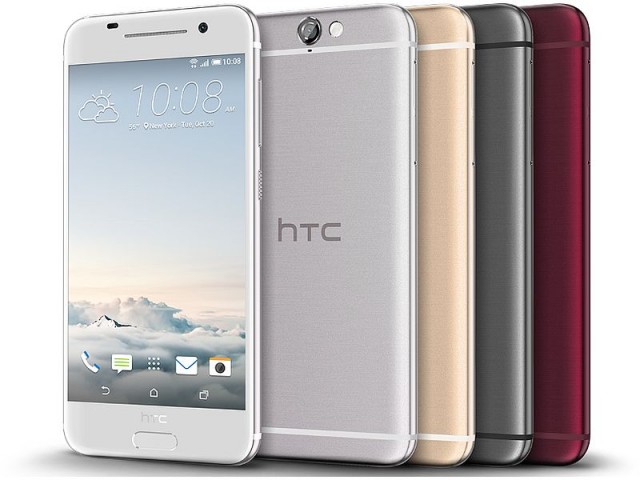 HTC One A9 apparently will soon benefit from an update of its operating system.

A few days ago, one of HTC’s officials said that the models One M9 and One A9 will get an operating system update. As stated by the Pheonearena website, a few days ago, this year’s flagship has received an update to Android 6.0 Marshmallow. In fact, it had to deal with two different updates, one 100MB and another 1,2GB. Now it seems that the time has come for the One A9 to receive the update to Android 6.0.1 Marshmallow.

The owners of such a device will soon get the over-the-air update to Android 6.0.1 Marshmallow, which offers the same advantages as version 6.0. Among other things, the new version will come with lower energy consumption, which will automatically lead to an improved battery life.

HTC One A9 is equipped with a Snapdragon 617 processor with eight cores and 2GB or 3GB RAM. Storage space also can be 16GB for the base model or 32GB. Although the processor is new and very powerful on paper, does not compare to the speed of the Snapdragon 810 or with the Exynos included by Samsung on its flagships.

With the Android 6.0 Marshmallow upgrade, you can choose what each application you install has access to. Of course, you should be aware that some applications require specific permissions to work properly. If you want to have some of the best experience when using WhatsApp, for example, it would be wise to give it permission to access your contact list as well as camera and microphone.