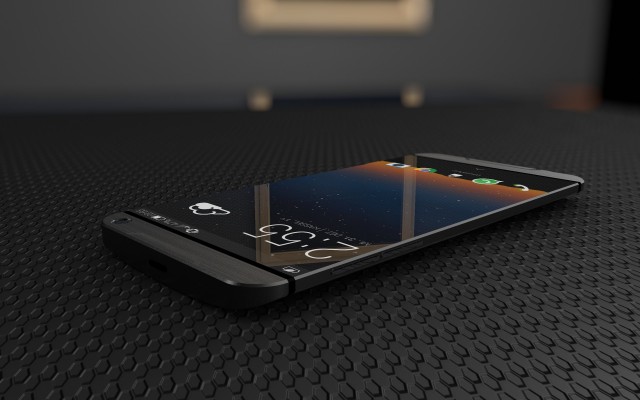 MediaTek chipset to a high-end smartphone? The Taiwanese company, HTC believes it might be a good idea and they are preparing the future M10, known until recently under the code name “Perfume”, in two versions with different performances.

Thus, while Western markets will receive the version motorized by the powerful Snapdragon 820 developed by Qualcomm, China and Southeast Asia buyers would be able to choose a less expensive device, equipped with a MediaTek chipset. It is not clear whether the money saved with the cheaper chip set will be felt in the final price paid by the buyers.

This is not the first time HTC comes with slightly different editions of the same top range, but now there are significant hardware differences.

When it comes to a possible launch date, rumors released by sources close to the company state that HTC could completely ignore the Mobile World Congress scheduled for late February, officially presenting the new M10 in a separate event soon after all the heat sparked by launches made at the MWC wares off.

Unfortunately, besides the two chipset options, the precise details of the configuration are not very well known. Currently, analysts are expecting a smartphone with a 6˝ QHD screen, with 4GB RAM and somewhere around 3500 mAh battery. On the software part, HTC M10 gets the Android 6.0.1 version and HTC Sense interface, now at its 8th version.

Instead, HTC could use attention focused around the exhibition in Barcelona to unveil the new HTC Vive headset. Expected to launch in April, the new product could be the best way for HTC to make a forceful debut among VR headsets manufacturers.