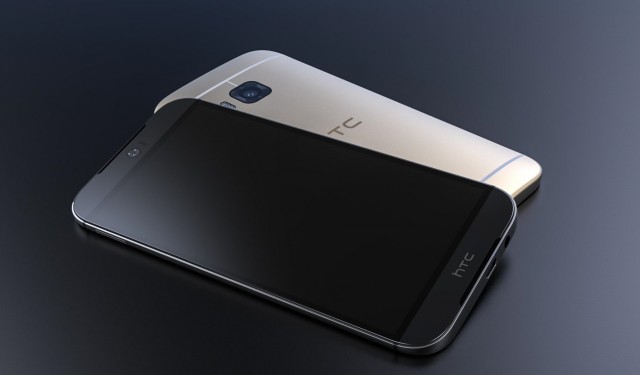 Despite the expectations of some, it seems that HTC One M10 will not be introduced at the Mobile World Congress 2016.

In Barcelona, a few weeks from now, will be held this year’s edition of the Mobile World Congress, and some were expecting to see there the new flagship of the Taiwanese company HTC as well. Unfortunately, as other publications also write, the launch of the future flagship has been postponed. This would explain the total lack of information about it. On the other hand, Samsung Galaxy S7 and LG G5 have constantly appeared in various articles in the recent weeks.

Apparently, people in charge of the company have already dismissed several top design proposals. The reason is very simple: HTC One M10 will have a different design from the other terminals in the M-series launched some time ago, the company officials have hinted that the new terminal will borrow some elements from the design of the HTC One A9.

The new phone was supposed to make an appearance at MWC, but because of the problems with the design, the official launch was postponed until March. Therefore, the phone will be marketed under a separate event. In terms of specifications, we should expect a Qualcomm Snapdragon 820processor, a 23 megapixel main camera, a fingerprint recognition sensor and a 3000 mAh battery.