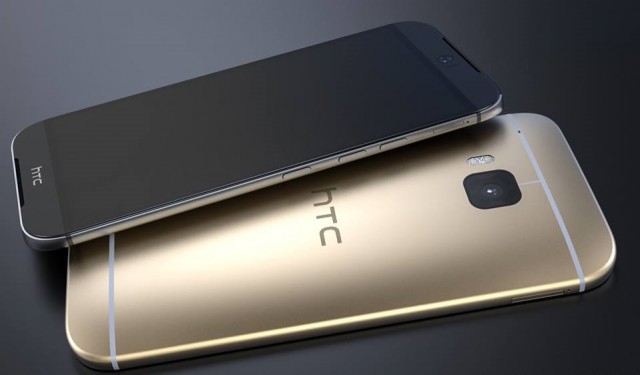 HTC was one of the first Android innovators, and has done a really good job, but lately it is struggling in both terms of sales, being suffocated by Samsung, and in terms of innovation. As it happens in the case of most mobile phones, rumors about the next flagship from HTC do not fail to circulate online. The first and most intriguing is the one related to the name of the device. The new flagship goes under the name HTC Perfume, under the circumstances that the previous phones in the series were called M8 and M9, and the company’s latest launch was the HTC A9.

Another popular rumor about the HTC M10 (we’ll be calling M10 for now, since perfume is nothing but a rumor) is related to its release date. The phone is said to hit the market sometimes during March or April, as HTC has accustomed in the previous years. The good thing about this is that it launches about the same time as the Galaxy S7, making it perfect for a head to head comparison before deciding which device you should buy.
One of the favorite rumors among the manufacturer’s fans is the specifications list. In the past the company has used mostly Snapdragon chipsets from Qualcomm, even if the Snapdragon 810 did not have the success that it was promising due to overheating problems, the new Snapdragon 820 looks promising. The new Adreno 530 GPU might improve 3D graphics performances and the chipset also includes a better mobile connection modem and a new audio processor for better surround and virtual sound transformation.

The screen’s resolution looks a bit old when compared with the one available on its competitors. The good news is that with the last device launched has returned the AMOLED screen rather than the LCD, providing better black coloring and improved energy consumption.

Lately HTC has been experimenting a innovative cameras on their devices, going from the ultrapixel technology to Toshiba’s 20MP camera on their latest device. At this moment we can only hope that they will make the right choice for the new device and meet the user’s expectations.