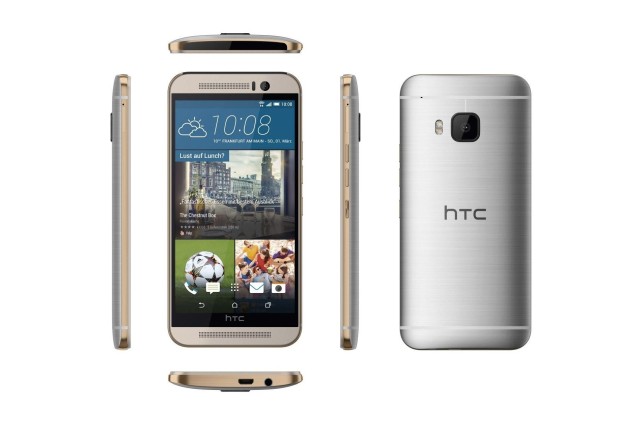 The Huawei P8 Lite and HTC One M9 have been released in the spring of 2015. The only thing they have in common is the screen size, but if you want to know the rest of their specs, check out this comparison and maybe you’ll decide to invest your money on one of these devices.

The Huawei P8 Lite measures 143×70.6×7.7mm and weights 131 grams. It’s the “light” version of the P8, which is slightly larger and has a metal body. For this model, Huawei used plastic, which imitates metal perfectly. On the other hand, the HTC One M9 is thicker and heavier as it measures 144.6×69.7×9.6mm and weights 157 grams, but its body is indeed made of brushed metal, and on the back you’ll see two horizontal lines, at the top and bottom. This phone has a more rounded back, while the P8 Lite is perfectly flat.

Both phones have a 5-inch screen protected by Corning Gorilla Glass 3, but the Huawei P8 Lite uses IPS LCD technology and the maximum supported resolution is 1280×720 pixels, while the HTC One M9 supports 1920×1080 pixels at 441 ppi. Both devices come with non-removable batteries, but the 2200 mAh one that powers the Huawei P8lite is weaker than the 2840 mAh battery of the HTC One M9.