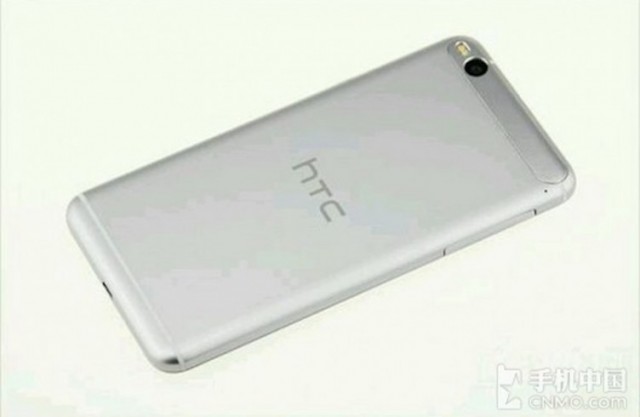 HTC One X9, new images of the Taiwanese company’s next phone have appeared in on the internet.

More than a month ago rumors were saying that HTC One X9 could be the next top smartphone of the company, despite the fact that at the time it was not been confirmed by any official source. It also said that phone will come with a Snapdragon 820 processor that would be assisted by 3GB RAM and up to 128GB of storage space. The screen used should have been a Quad HD resolution native, while it was equipped with a generous 23 megapixel camera sensor.

But what was considered a top smartphone, believed to be the next flagship of the Taiwanese company, might prove only a mid-range, if we are to believe the latest information published by Phonearena. The 4K screen is now replaced by a Full HD one with a diagonal of 5.5 inches and instead of 3GB RAM, we get only 2GB. The storage capacity is 16GB, and with the help of a microSD card slot you can add up to 1TB.

Even more, the main camera would be a 13 megapixels sensor, not 23 megapixels as was said before, while the front sensor would be an 8 megapixels one. The list of specifications would be completed by an octa-core processor clocked at 2,2 GHz. In terms of operating system, it seems that we will have to deal with Android 5.0.2 Lollipop. Release date and price are still unknown, but we hope to find out soon.