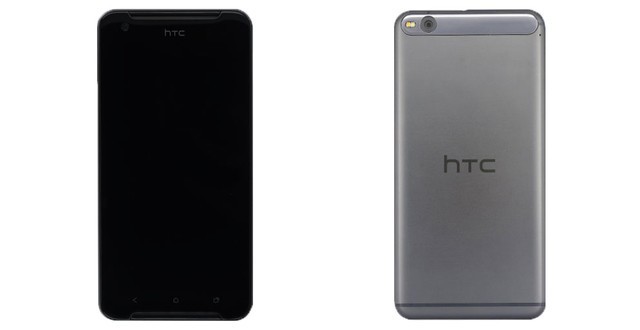 There are new details about the next smartphone from HTC, the One X9 model. They are posed in photos from all angles and reveal a list of technical specifications more modest than initially circulated. Apparently One X9 will adopt a design slightly different from the A9, this time choosing lines from another competitor smartphone: the new Nexus 6P.

The information comes from TENAA certification committee of China, which has in its possession the new HTC One X9 for test approval regarding marketing in the country. The front of the phone seems to be different from the A9, the obvious new slots for speakers, but on the back we see some new elements. The rounded corners are similar to those of the iPhone 6, but in its top appeared a glass surface integrating the camera. This immediately brings to mind the design of the new Android flagship Nexus 6P developed by Huawei.

The specifications seem to be similar to those available on HTC One A9. It has a slightly larger display, Full HD resolution and 5.5″ diagonal, a quad-core chipset at 2.2 GHz, 2GB RAM and 16GB of storage space. Cameras takes pictures at 13 megapixels and 5 and there is a microSD slot card available. Other features highlighted by TENAA listing are the phone’s dimensions 153.2mmx75.9mmx7.99mm and its weight of 174grams. It seems that the new HTC One X9 is still a mid-range device from the premium series of the company, but this means that the price will not be very adapted to performance. We will learn more about this model likely in the coming months, but we may have to do with a smartphone dedicated to China’s market. Earlier this year, the company launched another flagship One M9+ titled solely in this country, bringing it to Europe and the United States after months of availability.