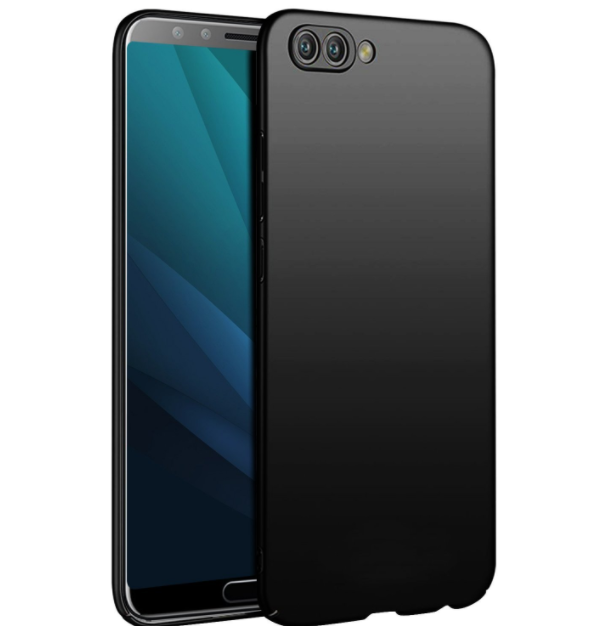 Rumor has it that HTC is getting ready to take the smartphone industry by storm during this year. Fortunately for us, we don’t have to rely only on rumors anymore since an official render of HTC U12 has been leaked. The leak comes as a courtesy from a case maker and it shows us an impressive design that will leave HTC fans in awe.

The first thing we need to mention is that HTC U12 looks amazing! The smartphone will ship with a top and bottom bezel less display just like the highly popular Galaxy S8, iPhone X and LG G6. Although, what many might not know is that this sleek design is actually making room for a huge 5.7-inches display that features curved corners and that will offer 4K resolution.

Another interesting thing that we can take from the press render leak is that there is no sign of a rear mounted fingerprint sensor. What this means is that HTC U12 will feature Qualcomm’s under display sensor. This is great news for HTC fans since it means the smartphone will be more secure and that they won’t need to rely on 8-digit passwords anymore.

Even though the leaked press render only shows us the smartphone from the front and back, its pretty clear that it won’t ship with a 3.5mm headphone jack. Although, this shouldn’t surprise anyone since Apple gave start to this trend last year and there are lots of companies which are copying this major design change.

While it might be too early to know which specs HTC U12 is going to feature, speculations are showing that HTC U12 will be powered by Qualcomm’s Snapdragon 845 processor which will be paired with 8GB of RAM and a huge 128GB ROM.