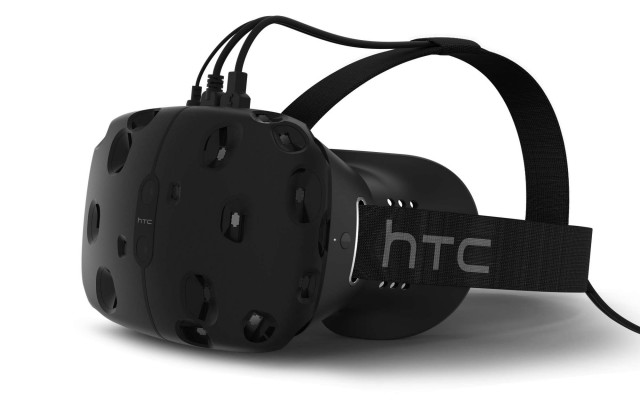 Those who waited breathlessly for the lauch of the new virtual reality headset from HTC and Valve, the Vive model, will have to wait at least until April. Originally scheduled to be released in autumn this year, HTC revealed that another unit for developers is being prepaired before the final release to consumers.

HTC Vive will receive a hardware update in January at CES 2016 called Development Kit 2. The new unit will be produced in only 7000 pieces and will be dedicated exclusively to companies interested in developing compatible software. The differences from the Bluetooth headset, that is already in the hands of the developers, do not seem to be very important, as HTC said that the development of applications and games on the old model will not be affected by the launch of new one. The exterior design seems to be the main differentiating element, the company going for a more compact and easier housing.

It seems that we will have to wait until April in order to find HTC Vive in stores and a final price is still not confirmed. Unfortunately for HTC, Facebook plans to launch Oculus Rift headset in the first months of 2016. Given that Oculus Rift was the first virtual reality announced and it has the support of many developers, is likely that Vive will come to the market a little late, after most users interested in virtual reality have purchased the Oculus Rift. The advantage of HTC is the colaboration with Valve and Steam platforms that could attract those who enjoy the games developed by the American company.