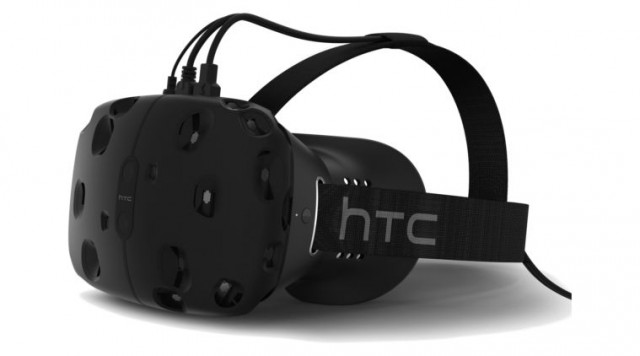 The world of technology as we know it is changing with every passing day. There have been so many updates and upgrades that have been happening that it has become literally impossible to keep a track of these updates. There have several new features and services that are coming out every day which add to the charm of the new day technology, and the latest in the line to change the world are Virtual Reality, Internet of Things and Artificial Intelligence. All major tech firms of the world are lining up for these services, and are trying their best to ensure that they are the first ones to tap into these markets.

The Consumer Electronics Show of 2016 was one major foot forward towards these services, and it is being anticipated that 2016 is going to be the year when all of this gets to the next level and the world of technology will never ever be the same again.

With smartphones now evolving, and smart homes too rising up, we never know what the next big thing might be. HTC has been a company which has been typically known to create mobile phones, but has been rising up the ranks to do much more than what they have already been doing.

HTC with their HTC Vive Pre has been making quite the buzz in the world of technology. The company has been introducing new and improved technology which will help take the world a leap into the future. Poetically timed, the leap will take place on the leap day, as HTC will release the HTC Vive Pre on the 29th of February.

However, one major problem with this HTC device is the fact that it will be coming in at a much higher price tag than most anticipate it to be. While the Oculus Rift was priced in at $599, there was an outrage from the public over the high price.

HTC, according to Focus Taiwan, is expected to price this device at a much higher rate. More than double, if the speculations are to be believed.

HTC Vive Pre is expected to be priced in at a whopping $1500, as per Focus Taiwan’s reports. The price is indeed very high, but the reports indicate this is due to the HTC Pre having an advanced sense of spatial awareness.

As per the current market reports, HTC Vive Pre will allow you to walk in real time in the world of VR!

More reports to follow as the pricing details come out. Stay Tuned!