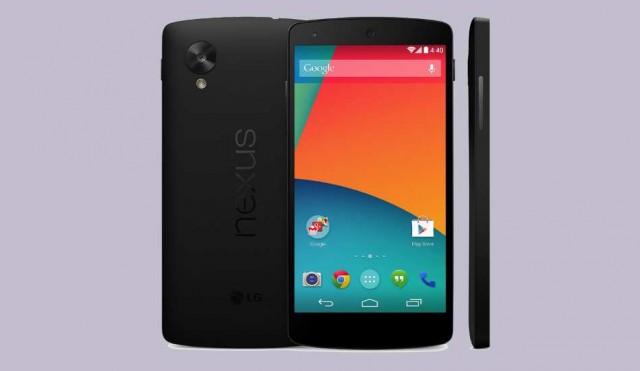 Google usually has certain long term collaborations with partners who produce its Nexus devices. ASUS, Samsung, HTC and LG have produced over the years several models of smartphones and tablets under the Google brand, Huawei seems to be the next company that will produce a new device. After the successful Nexus 6P this year, Huawei seems to be close to launching a new Nexus smartphone in 2016, perhaps a successor to the current phablet.

Chinese analysts Pan Jituang claims that Google is already negotiating with Huawei to develop a new high-end smartphone from the Nexus series and it will be based on the new Snapdragon 820 chipset from Qualcomm. Huawei joins other companies that will use Qualcomm chips, like Samsung, Sony, LG and Motorola. Although the new processor designed by the company, HiSilion Kirin 950 appears to be strong enough to overcome Snapdragon 810, Google wants to integrate Snapdragon chipset in its next flagship.

The fact that Google prefers Qualcomm processors is no surprise. The latest of its smartphones have used such chipsets. Nexus 4, 5, 5X, 6, and 6P are based on different generations of the Snapdragon series. The latest models, LG Nexus 5X and Huawei Nexus 6P use Snapdragon 808 or 810 chipset found in most mobile top phones of the year 2015. Since the Snapdragon 820 prepares to dominate the market in 2016, its use in 6P Nexus’s successor would be the next logical step.