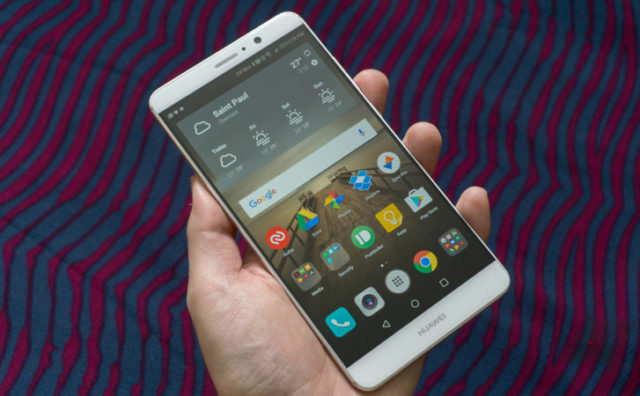 Things are pretty complicated when it comes to Android updates. Most smartphone users have to wait a while to receive the latest Android versions, and each smartphone receives updates separately. Since it is not up to Google which smartphone will receive the update, it is hard to anticipate which one will be next.

There are numerous smartphones that are still waiting for the OS update, but, as it turns out, a new name will join the list of devices that have received the update: Huawei Mate 9. The latest reports revealed that Android 8.0 Oreo will become available for Huawei Mate 9 in the United States, which represents good news.

The fact that Huawei Mate 9 received the update can represent a big advantage for this phone, as it might be another reasons for customers to choose this particular smartphone. This is important, especially if we remember that the Note 8 and the Galaxy S8 have only finished the Android Oreo beta period.

What does this update bring to Huawei Mate 9?

As you probably already know, this update is a big one and it comes with numerous new feature. Android 8.0 Oreo brought many new things, including things like adaptive icons and persistent notifications. Users will also receive the picture-in-picture mode that will allow them to enhance multitasking on their devices.

This update will also come with many other functions, but Huawei Mate 9 owners will also receive the January 2018 Android security patch, which is also important, because it makes sure that the phone is protected from threats.

Users should also expect Project Treble, as it will also come with this update. Finally, Huawei Mate 9 will also receive the latest version of Huawei’s software skin, EMUI 8.0.